Rockstar caps off big week of information for GTA V 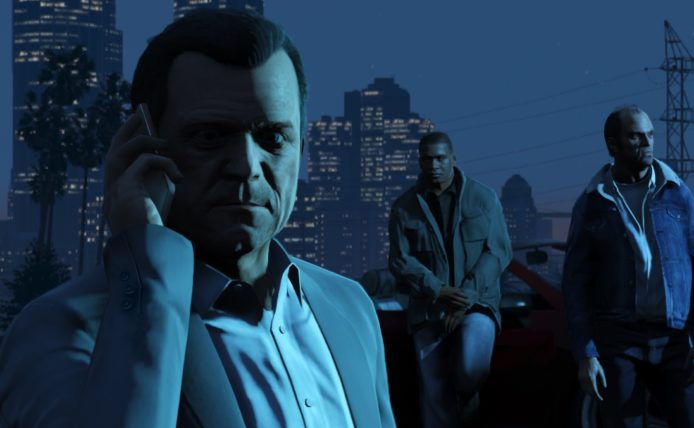 This week was a big one for GTA V fans. Alongside the release of three new character trailers for Grand Theft Auto 5, Rockstar showed their game behind closed doors, as websites and magazines got their first eyes-on previews of the upcoming sequel.

Rockstar has also released a massive batch of screenshots to cap off a week’s worth of GTA V goodness. Over twenty new screenshots are available below, and if you missed the three character trailers from earlier in the week, you can find the videos above.

GTA V is scheduled for release in September on the Xbox 360 and PlayStation 3.