Roman Call Of Duty Never Got To The Prototype Phase, Says Activision 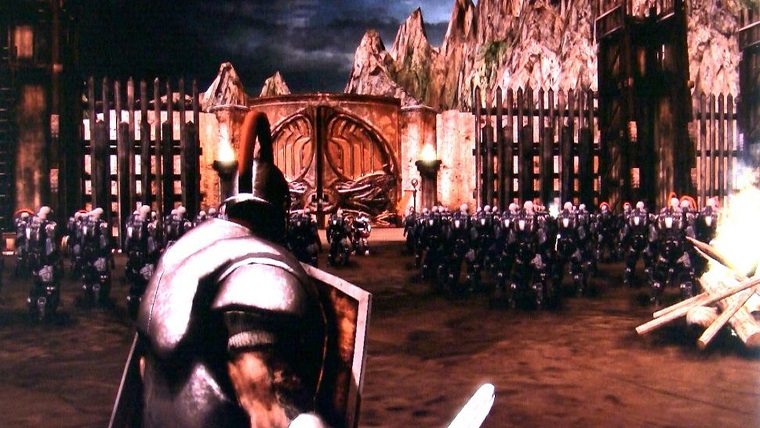 While the Call of Duty series has undergone some changes over the years, none would have been as drastic as one proposed by a former employee at Activision. The idea for a game in the series set in Ancient Rome and featuring first-person sword combat was pitched, though it obviously never came to fruition.

We’re now getting word that the previously-believed information of the game being seriously considered was false, as Activision released a statement saying the following:

“The game concept was proposed by a former employee while working at the studio, but was not seriously considered nor requested to move to prototype.”

The game apparently would have blended both first and third-person combat, with the first-person segments being similar to Condemned: Criminal Origins and the third-person segments being similar to Gears of War. Previous reports suggested that the idea was that you would play as a variety of different characters that ranged from grunts all the way up to Julius Caesar.

Despite that drastic of a change not happening, the series will nonetheless be undergoing a change when it takes things into space with Infinite Warfare later this year. The game will launch for PlayStation 4, Xbox One and PC on November 4th.