Rumor: Batman: Arkham Remasters Are On The Way 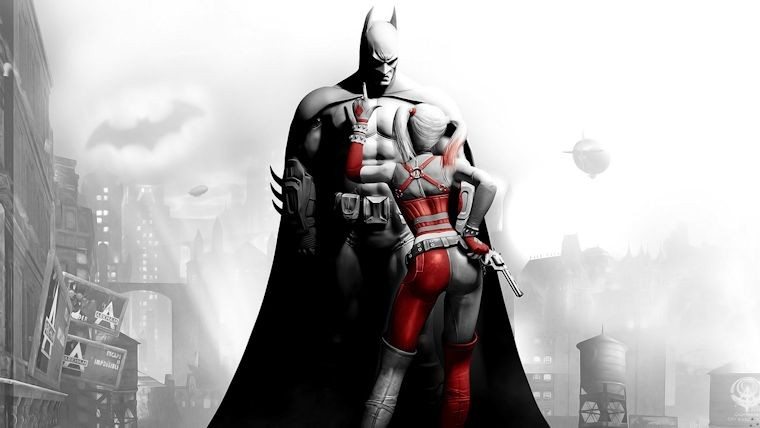 We just learned yesterday that the highly anticipated Batman: Arkham Knight was being delayed by a few weeks to June 23rd, instead of its initial June 2nd release date. While that news was officially revealed, a very interesting rumor happened to pop up involving the first two games in the series and the possibility of us seeing a remaster in the near future.

According to sources close to IGN Italy, there is a remastered collection in the works that will bring the critically acclaimed Batman: Arkham Asylum and Batman: Arkham City to both PlayStation 4 and Xbox One for the first. Interestingly enough, it appears that Batman: Arkham Origins is being left out of the mix, though that isn’t a huge surprise with it being done by Warner Bros. Games Montreal, rather than Rocksteady.

The rather disappointing part is that the rumor says the collection is being prepared for release by the holiday season, but it would have made much more sense to see this collection come prior to the release of Batman: Arkham Knight. It isn’t out of the realm of possibility that we could see an announcement soon for a release date in something like May, considering Borderlands: The Handsome Collection released only a couple months after being announced. However, it sounds like we will have to wait until later this year, if this rumor is true of course.