The latest news in the world of video games at Attack of the Fanboy
July 14th, 2016 by Dean James 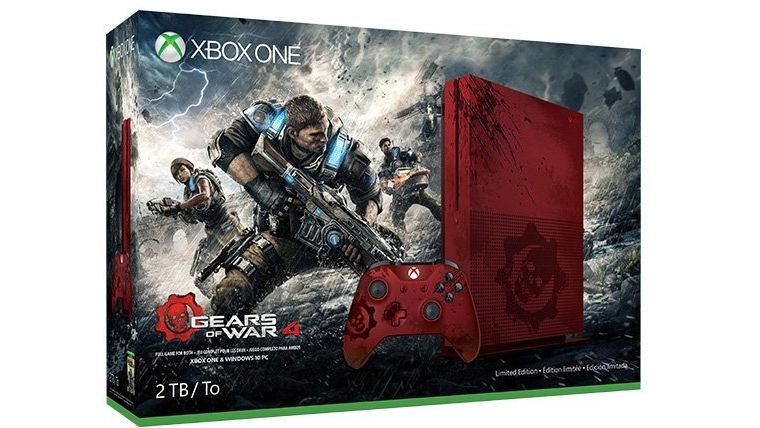 Microsoft had a solid showing at E3 this year, which included not only their upcoming games lineup, but also the reveal of the Xbox One S. This slim model console is set to debut sometime in August, but it appears it is going to also be getting a limited edition based on one of Xbox’s biggest games coming later this year with Gears of War 4.

Over the history of the different Xbox consoles, we’ve seen plenty of different game bundles, due to the fact that they’ve almost always sold very well. Some of these are just simple pack-in game bundles, but sometimes they go the extra mile with limited edition design consoles, which looks to be happening this fall.

An Xbox insider named ekim that has been pretty good on information in the past, including being perfect on this current month’s Xbox Games With Gold choices, first revealed on Twitter that a special Xbox One S 2TB limited edition console is coming for Gears of War 4.

This is technically a rumor with it not being announced, but he has provided not only images of the console itself, but also box art. The images show a dark red console and controller, both of which look damaged from battle and include the Gears of War logo. 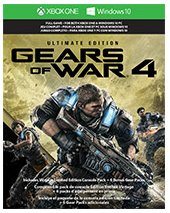 Adding even more evidence to this was an image of the actual download code card that will come with the game, which will be the Ultimate Edition of the game. As previously announced, this will actually give you the game for both Xbox One and Windows 10 as well. He said that the retail cost of the bundle will be $449.99, but that could be subject to change.

While it hasn’t been officially confirmed, it looks like it is about as confirmed as it can be with Rod Fergusson, the head of The Coalition, tweeting “Looks cool! I’d buy it…” along with the same image of the box art for the bundle. This has to mean an official reveal is coming from Microsoft very soon, but for now, it is looking very real.