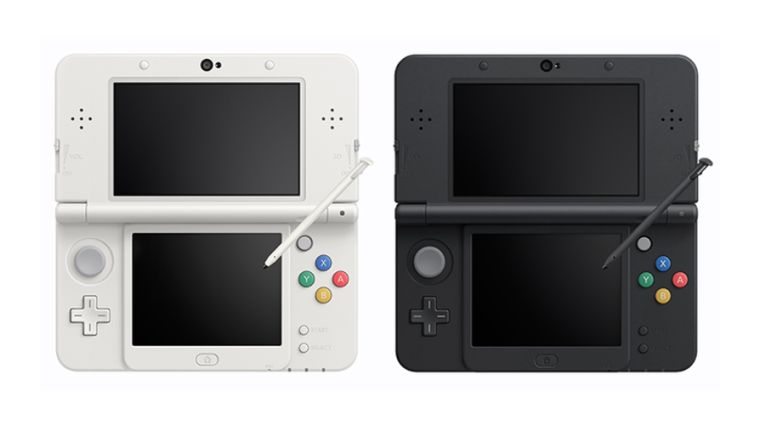 According to Gamnesia, who also revealed through a GameStop source earlier in the day that marketing displays has arrived in stores with trade-in deals, both the New Nintendo 3DS and New Nintendo 3DS XL will be arriving in the US on February 13. This date comes from within GameStop’s systems, which now have this listed as the release date. Pre-orders are even said to be possibly starting as soon as tomorrow, but there is no further information on that.

The only question now is whether any new games may come alongside it. No exclusive New Nintendo 3DS games came with the launch in Japan yet, so it is pretty doubtful, though rumors say that The Legend of Zelda: Majora’s Mask 3D and Monster Hunter 4 may be coming to Europe in February as part of a bundle, which would be interesting to see come out alongside the new handheld. With this leak, it is very possible we could see a Nintendo Direct later this week to officially reveal the release date and other news, so make sure to stay tuned to see if this ends up being true or even a mistake in GameStop’s system.