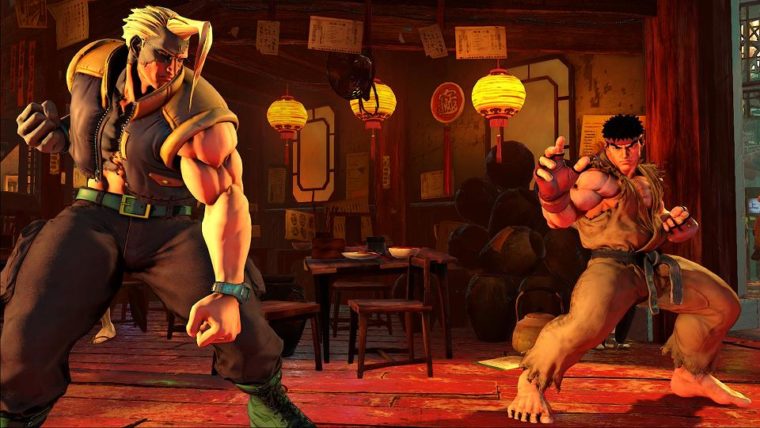 The characters that Capcom has planned for DLC in Street Fighter 5 may have now been leaked.

As reported by Shoryuken, a user has discovered audio files from the game and they show the character names for DLC fighters.

The characters that will be added as DLC in Street Fighter 5 include: Alex, Guile, Ibuki, Balrog, Juri, and Urien. With the 16 launch characters, this will increase the roster count to 22 fighters.

That’s not to say there won’t be even more fighters added in the future for Street Fighter 5. Street Fighter IV was supported almost six to seven years after release with constant updates and new characters being added.

Fans will be happy to know you don’t have to pay real money to get the DLC characters. If you play the game long enough, you can earn in-game currency to purchase them. You can use real money if you are too impatient or unskilled to earn your victory the hard way.

The Street Fighter 5 roster is aiming to bring back a number of characters from the Alpha series and Third Strike. This is a good move as many of these characters were never added in the many Street Fighter IV iterations.