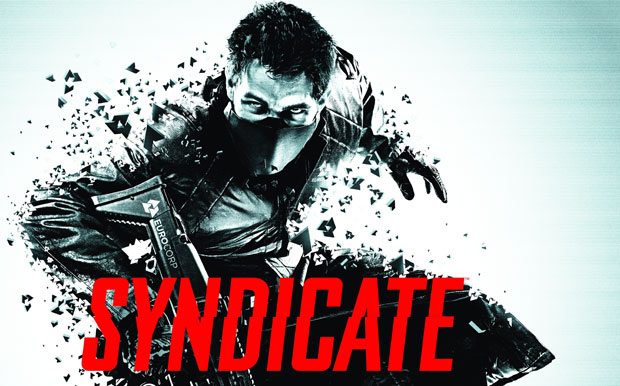 Electronic Arts will be publishing the Syndicate remake that was found on the Origin website this weekend.  The company confirmed that the Syndicate is being developed by Starbreeze Studios, and is headed out in early 2012 on the PlayStation 3, Xbox 360, and PC.

Starbreeze Studios who is best known for their work on popular games like The Chronicles of Riddick: Escape from Butcher Bay and The Darkness, are once again working in their strengths as the game will be a first person shooter style game.  “It’s been a great experience working with EA, and an amazing opportunity for us to use our expertise in the first person shooter and action genres to bring back, and reignite, the signature action/espionage gameplay of Syndicate”,  Mikael Nermark, CEO of Starbreeze Studios said in the announcement.

While the gameplay might be changing from its 1993 counterpart, Syndicate is keeping the main storyline intact.

“Set in 2069, Syndicate takes players into a dark, Machiavellian world run without government oversight with many syndicates vying for total dominance of their local market place. With no one to question their intentions or actions, three mega corporations – Eurocorp, Cayman Global, and Aspari – are at the forefront of this brutal war for control of the pivotal American market. In the world of Syndicate, everything is digitally connected, including the people. Players aren’t limited to the weapons in their hands. Through DART 6 bio-chip technology implanted in their head, players can slow down time and breach the digital world around them to take down their foes using a variety of upgradable hacking mechanics. Syndicate’sblend of fast-paced, futuristic, action shooter settings and story combined with innovative chip breach gameplay instantly immerses players in a unique digital world.”

Keep your eyes peeled for more information about this remake, as we’re sure to be hearing more about the game in the near future.