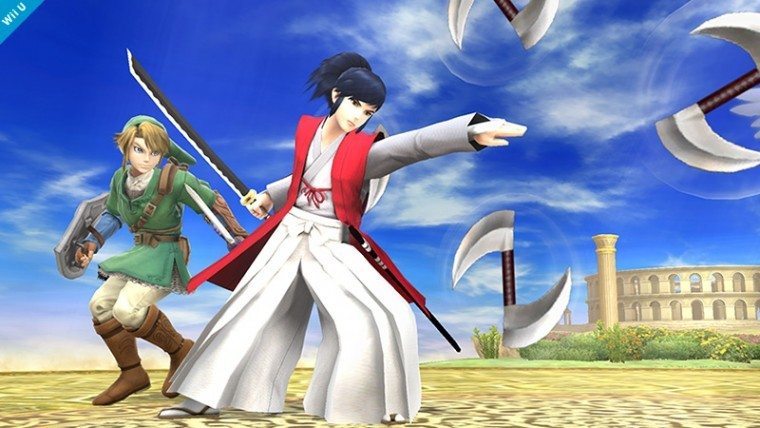 The latest Super Smash Bros. game released across both the Nintendo 3DS and Wii U back in October and November of last year to critical acclaim from most everyone. The roster size in the series has continued to increase with every new entry and this latest version was no different, with newcomers like Little Mac and even the Duck Hunt duo. According to Masahiro Sakurai though, there was one other character who just missed the cut.

Taken from a video interview that was translated by GoNintendo, Masahiro Sakurai revealed that Takamaru was almost made playable in the game, but ended up being left on the cutting room floor due to lack of familiarity. This is not a huge surprise, as most people have no idea who Takamaru is, though he has deep roots with Nintendo with The Mysterious Murasame Castle on the Famicom in Japan.

Takamaru has seen a little bit of a resurgence as of late though, having a mini-game based on the character in Nintendo Land and even some expressing interest in reviving the series. Takamaru did at least show up as an Assist Trophy in the latest Super Smash Bros., so perhaps he will follow the route of Little Mac and transition to fully playable character in the next game.