Maya was a doctor working in a hospital prior to the outbreak. 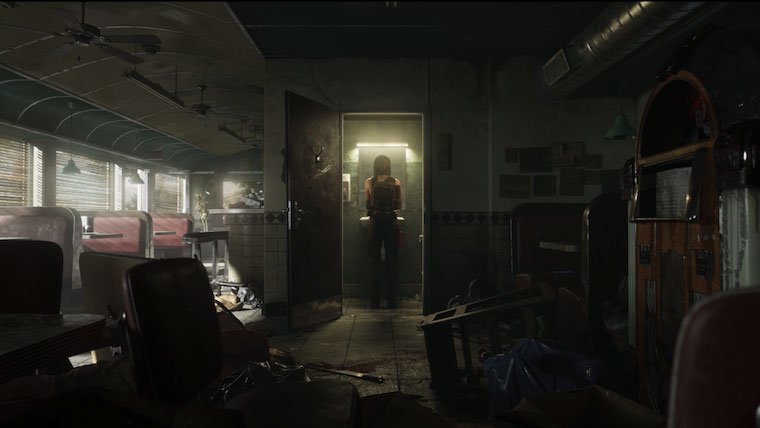 Earlier today (April 10), the second Inside Xbox video was streamed and among several other segments was the introduction to Maya, the second character revealed from the upcoming game OVERKILL’S The Walking Dead.

During the Inside Xbox presentation, the full Maya character trailer was posted to the Xbox YouTube channel. In this trailer, we learn that Maya was a medical professional before the events of the zombie apocalypse and was working in a hospital at the time of the outbreak. As a result, Maya had to kill one of her own co-workers once he became infected, instantly hardening Maya as a post-apocalypse survivor.

After the trailer was shown during the Inside Xbox presentation, there was a brief interview with a representative from OVERKILL, who explained a little bit more about OVERKILL’S The Walking Dead. It was explained that each of the four playable characters in the co-op shooter will have different strengths. For example, Maya, who’s a doctor (she looks to be dressed more like a nurse in the trailer, but the representative said she is a doctor) acts as the team’s medic, specializing in healing teammates, while the first revealed character, Aiden, will be more of a brawler, focusing on physical attacks.

OVERKILL’S The Walking Dead is expected to release this fall for Xbox One, PlayStation 4 and PC.