Sega Admits It Was “A Little Bit Opportunistic” During Wii Era 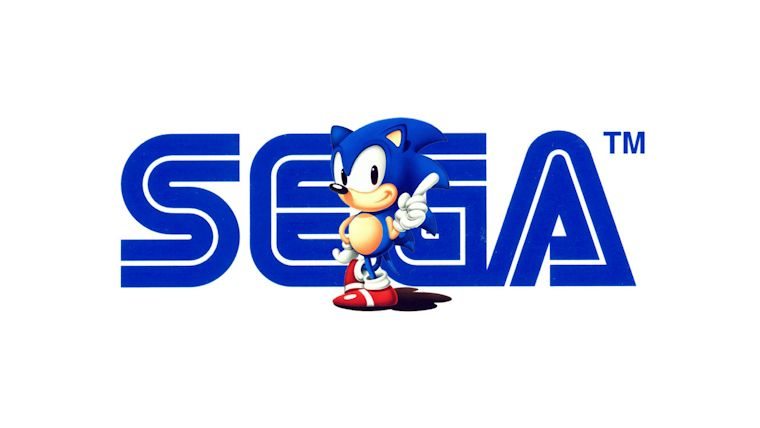 Those who have been following Sega since the beginning will know that the once powerful company fell from grace hard during the 2000’s, with the quality of their games being a crap shoot. However, last year they announced their intention to right the ship and get back on the right track, focusing more on quality than quantity.

Now, Sega Europe Boss Jurgen Post has spoken to MCV about that time during the 2000’s, saying the following:

“We were a little bit opportunistic, signing a lot of titles and doing things that were not necessarily very good. There was a time when you could sell a lot of products, for example on Wii, but that market has gone. Today if you want to survive, you need to focus on quality. We want to create games that are very good and have a long tail.”

Sega is now looking to get their iconic Sonic series back in the win column in 2017, with both 2D and 3D Sonic games set for release. The 2D game is called Sonic Mania and will release early next year, though the 3D Sonic game does not yet have a title and is set to launch in late 2017.