Brutal efficiency is key in the newest Shadow Warrior 3 trailer. 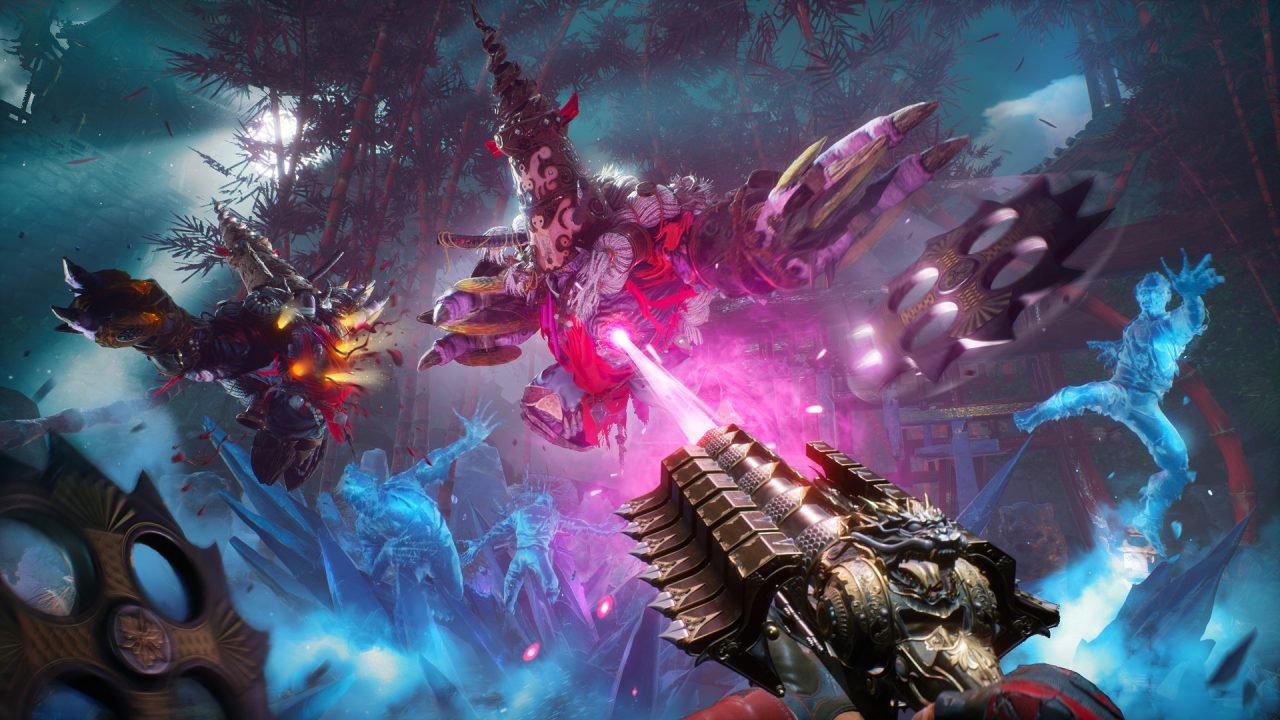 Ah, there’s nothing quite like sitting back at your PC, hopping on a gruesome shooter like DOOM, and just blasting away at disgusting enemies for hours as killer soundtracks play in the background. For something so fast-paced and gruesome, it’s surprisingly therapeutic, and a whole lot of fun. The Shadow Warrior series solidly replicates that, while throwing in a bit more humor than you might expect. All of this is further enforced in the latest trailer for Shadow Warrior 3, showcasing the “That Damn Dam” level with gruesomely beautiful detail. You can find the trailer for yourself below.

For starters, the trailer gives us a good look at the sheer beauty of Shadow Warrior 3. While it’s not necessarily competing with some of the best-looking games out there, it comes across as visually stunning from its setpieces. It’s not long though before we get right into the carnage, seeing our main character begin to rip and tear through every demon he can find. Plenty of the old friends from previous Shadow Warrior titles are back, with the Seeking Shokera coming in as what seems to be the title’s answer to the Cacodemon. Despite that, Shadow Warrior 3 throws its own twist on the idea by having its eye act as a weapon. This “Seeking Eye” will seek out various targets and introduce them to several flybys of razor-sharp fan blades.

And of course, we can’t forget the oh-so-sweet environmental kills. Shadow Warrior 2 introduced plenty of arena kills for players to use, but Shadow Warrior 3 ups the ante with much more gruesome arena kills. Perhaps a rotating, spinning death cylinder could be your style? Or maybe the blade-stuffed wrecking ball? Listen, there’s a lot of things to do with blades. And trust me when I say it should all feel as satisfying as it should.

If you’re excited for Shadow Warrior 3, you can read more on its Steam page. The game is expected to release this year for PlayStation 4, Xbox One, and PC.