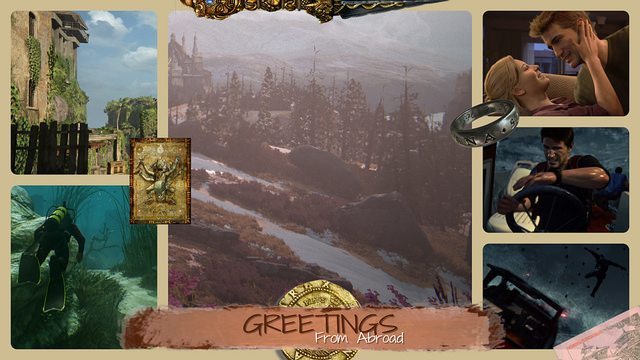 Sony has announced via the PlayStation Blog that a new update is now available for the PS4’s Sharefactory app. A ton of new and exciting features have been included.

The PS4 Sharefactory update adds Gif support. You can create animated Gifs for up to ten seconds. You can loop the Gifs so you can watch your favorite scenes over and over again. Your moments can easily be shared via Twitter.

There is also a new Photo Mode that has been implemented. As you can see above, it’s a collage of photos with six images. That’s not all, support for PS4 Pro means you can now “create, personalize, and share your 1080p videos and 4K screenshots with the world” says Sony. Other features of the update are listed below.

Sony is still listening to fan feedback so the Sharefactory could have more features and improvements in the near future. They still want to add things new things as time goes by. The PS4 Pro is out on November 10th, while this update is out now.