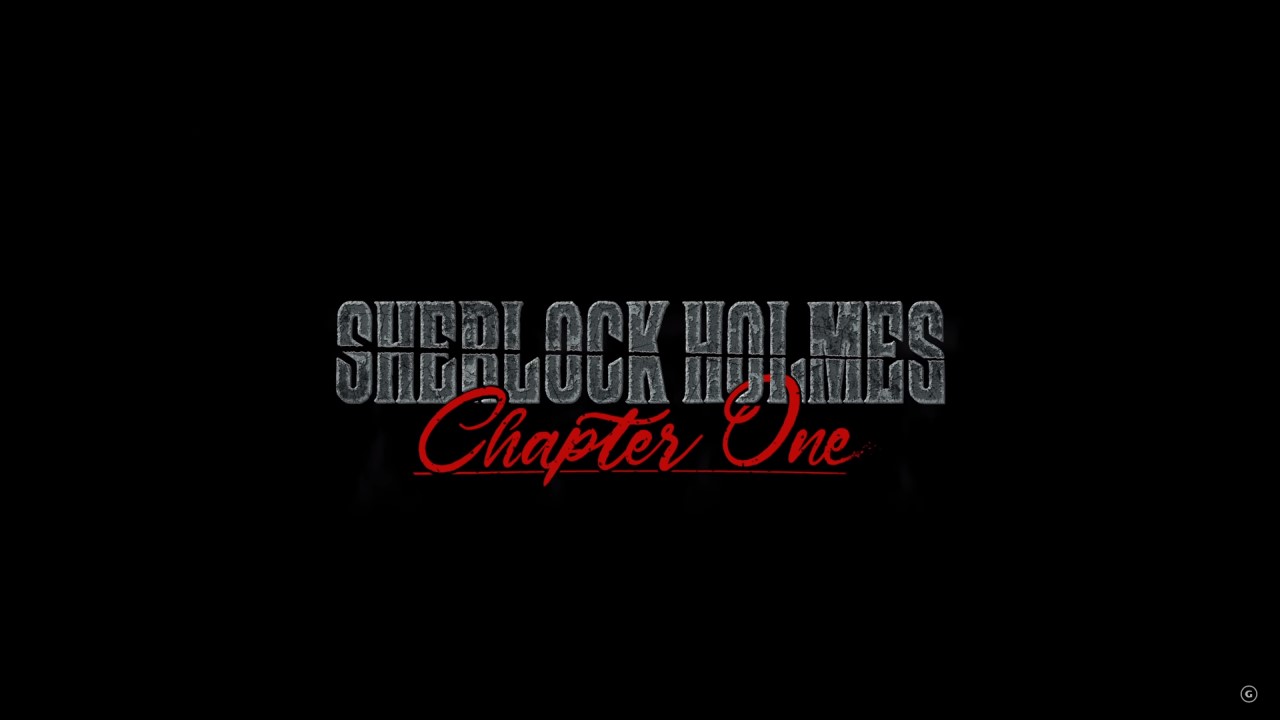 In an exclusive reveal trailer posted by Gamespot today, developer Frogwares revealed the next entry in their long running Sherlock Holmes series, aptly named “Sherlock Holmes: Chapter One.” The game will feature a young Sherlock Holmes visiting the Mediterranean island where his mother died. Naturally, not all is as it seems and the 21-year old detective will need to summon forth his budding talents to solve the mysteries dotting the island.

The official page for Sherlock Holmes: Chapter One even states a John other than Watson will assist Holmes on the island (likely the gentleman seen throughout the trailer alongside Sherlock, no doubt). The game is currently slated for a 2021 release on PC and both current-generation and next-generation consoles. No firm window was given outside of “sometime in 2021”, so it may be some time yet until fans can don their deerstalkers (assuming Holmes even has his famous hat at this point in his life).