She is finally being released as a playable character 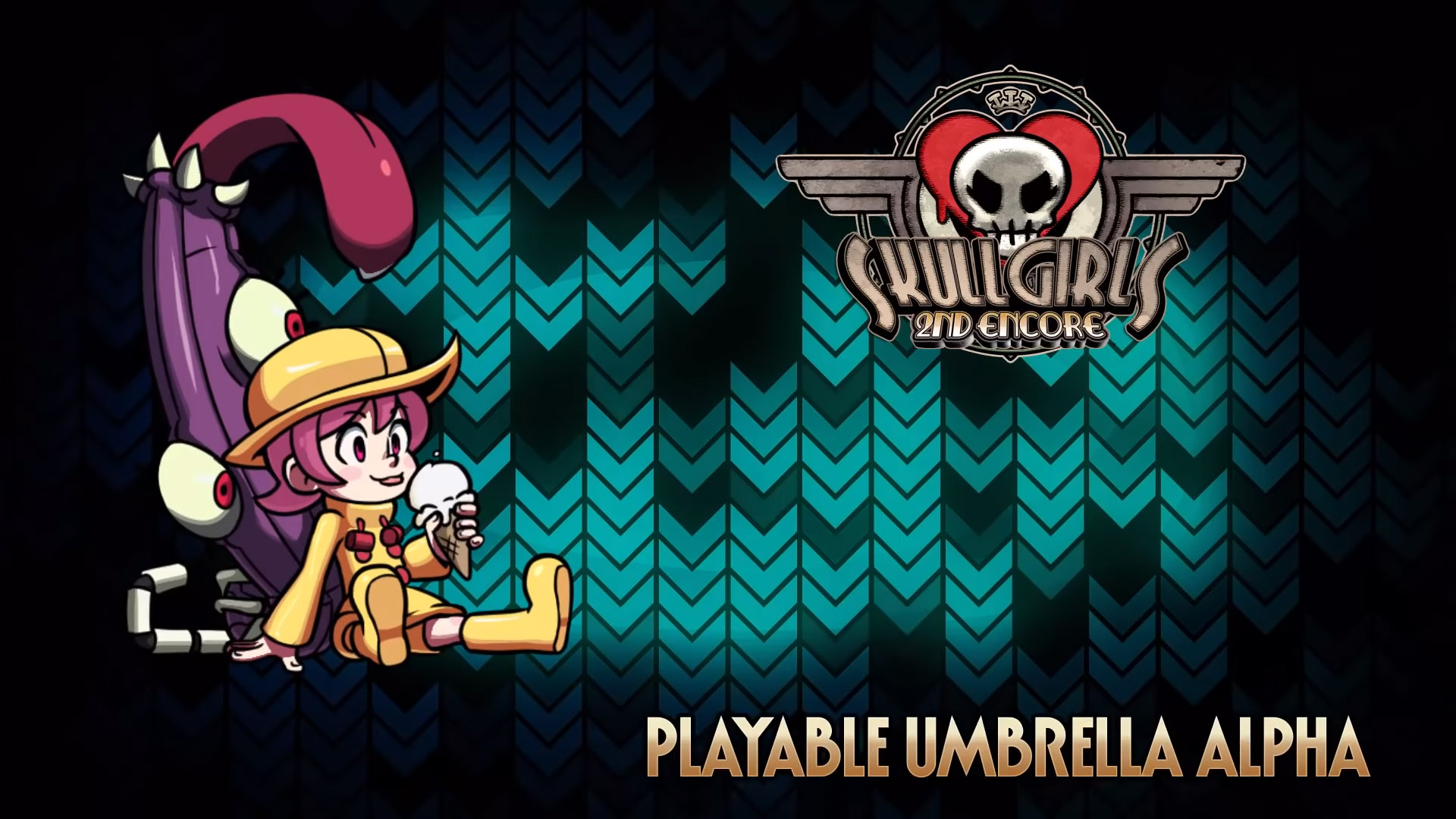 Umbrella will be the second character to be featured as part of the game’s Season 1 Pass, which also features the newly released character Annie. An alpha version of Umbrella will join the game’s roster on PC somewhere in August. Her full release is expected to take place in the final quarter of the year.

You can check out Umbrella’s Alpha Trailer below, courtesy of the series official channel on Youtube:

Umbrella will fight alongside her living weapon Hungern, which can take on many forms in battle, as you can see in the trailer above.

You can check out the game’s official description below, as it is present on its Steam page:

A Skullgirls mobile game is also available right now for both Android and iOS devices.