Skyrim to get new Kill Cam in next update 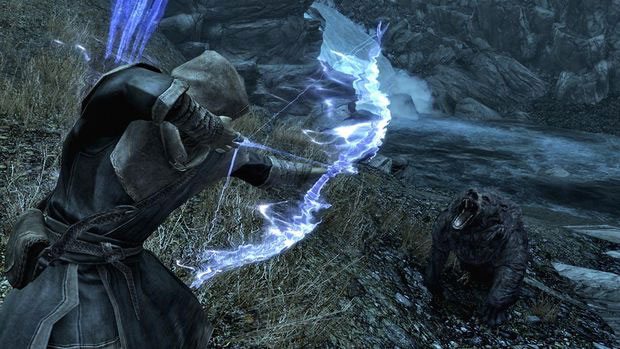 The Elder Scrolls V: Skyrim is said to be getting a massive update in the near future, one that brings not only some fixes for persisting issues with the game, but, new kill cameras and animations.  Subscribers to the Bethblog got an interesting update in the rss mailbox recently, and it included this juicy info for Skyrim fans.

The new kill cameras are rumored to include animations for ranged finishes and magic finishing blows, with further updates to come in the future.  Now I say this is rumored because, Bethesda has scrubbed this post from their blog, and their is nearly no record of it anywhere.

It’s quite possible that Bethesda wasn’t quite ready to go live with this information, or that it will be featured in upcoming DLC rather than a patch.  In the post, the developer did note some of the features from their GameJam video from DICE, which has also been mentioned in the same breath as DLC in the past.

Since the company removed the post, it’s hard to tell at this point not only whether the features are actually coming, but whether we’ll need to pay for them or not.