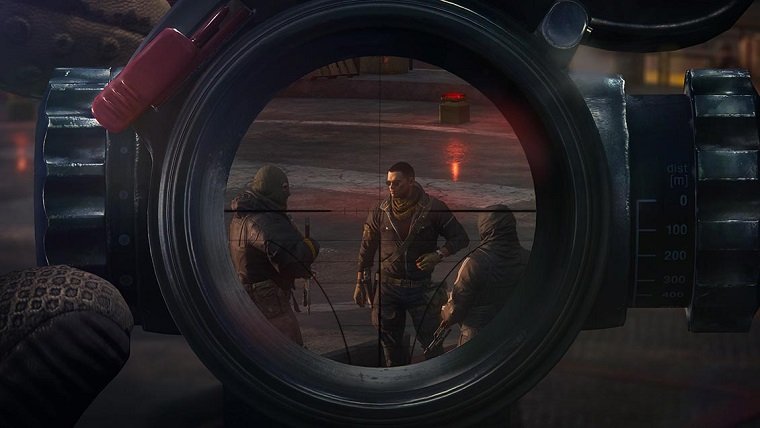 Sniper: Ghost Warrior 3 will be getting a season pass, and today developer CI Games has detailed what it will include. While the season pass will cost $29.99, if you pre-order the game on PlayStation 4 or PC then you will get all of its content for free.

The following is everything you get with the season pass:

CEO of CI Games, Markek Tymiński, said the following about the content:

“The content within the season pass has variety to it, and we’re committed to provide support and additional content throughout 2017 for our largest game to date. The major part of the edition will be the single player campaign ‘The Sabotage’. This is one we’re quite proud of where players will follow the story of the separatists and experience everything from the other side of the conflict making the story more being in the grey zone than black and white.”

Interestingly enough, the season pass is not available for the Xbox One version of the game. However, that version’s limited edition will come with the Escape of Lydia mission, the compound bow, and the all-terrain vehicle. Still, that means that players on that platform wouldn’t be getting the Sabotage mission or the multiplayer maps.

The developer has also confirmed that they will be releasing free content in the form of content drops and special events throughout 2017, so those who aren’t looking to spend additional money will still have new things to look forward to.

A beta for the game will be kicking off soon, which will be available exclusively to PC players on February 3rd. The full game will launch on April 4th for PlayStation 4, Xbox One and PC.