There are 44 achievements to unlock. 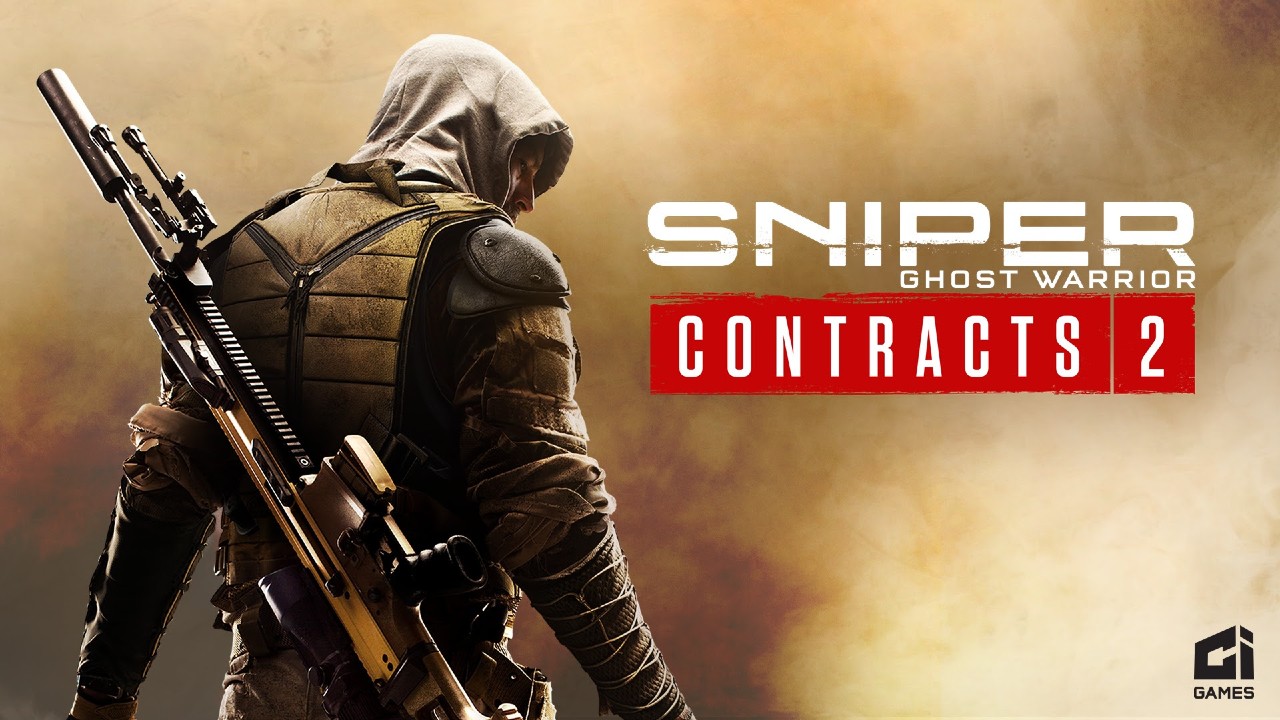 The Sniper Ghost Warrior Contracts 2 trophies have been released for PlayStation, and we’ve got the full list here. After the game’s PlayStation release was delayed due to technical issues, CI Games pledged to deliver the first major DLC for free to all players. This franchise has a lot to make up for after the mediocre-at-best Sniper Ghost Warrior Contracts, so hopefully this future DLC doesn’t disappoint. The release date was originally planned for June 4th, 2021, when it released for Xbox and PC, but has been pushed back to August 24th.

The Sniper Ghost Warrior Contracts 2 trophies are identical to the Xbox achievement list, with an added staple platinum trophy, to bring a grand total of 44 trophies. There are 24 bronze, 17 silver, two gold, and the one platinum trophy, and nine of the trophies are hidden. We will have the descriptions for the hidden trophies as well, though be warned that they may provide story spoilers. 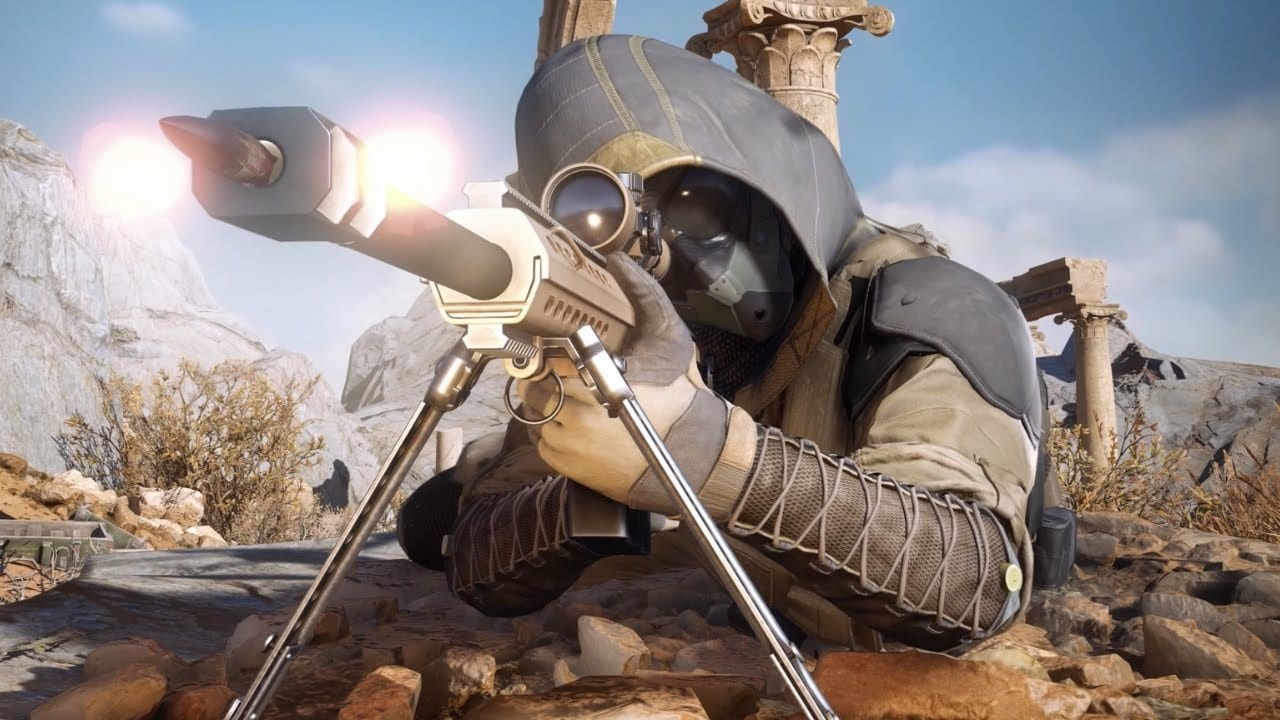 This is the full list of all 44 PlayStation trophies.

Players looking to unlock all of the Sniper Ghost Warrior Contracts 2 trophies will certainly hit a few speedbumps along the way. The “Full Potential” trophy for buying 54 skills will likely be your most difficult unlock, while miscellaneous trophies such as “Single Shot Killer”, “Karma”, and “Venom” will prove to be very tricky. If you have completed the first title, this one should be fairly comparable in difficulty, certainly not a freebie, though you can expect some future DLC trophies to give you extra work.