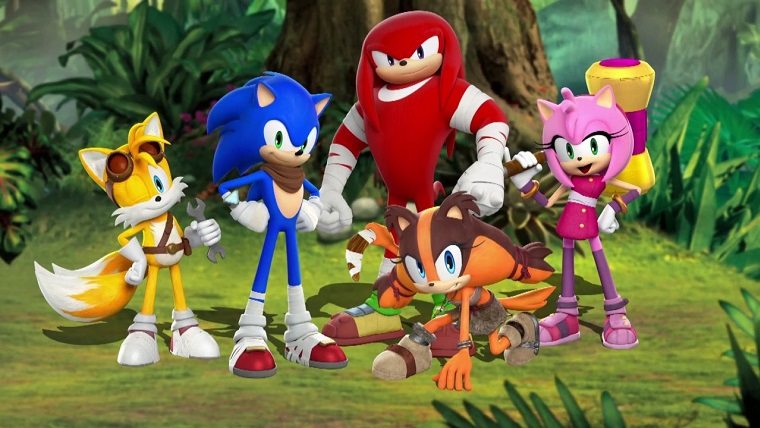 We had heard that the return of Sonic was happening at some point this year, but now Sega has officially revealed exactly when it will happen. Sonic Boom: Fire & Ice will launch on September 27th exclusively for the Nintendo 3DS.

The game is a sequel to the 3DS’ Sonic Boom: Shattered Crystal, which, along with the Wii U’s Rise of Lyric, was not received well when they released. The game was originally set to launch last Fall, though the game saw a significant delay in order to avoid the same results of the previous games.

The news was revealed at Sega’s SXSW panel where they celebrated Sonic’s 25th anniversary, revealing that there will be more Sonic Boom on the horizon. I’m not sure if that’s news to necessarily get excited about, but it is what it is at this point.

Despite the fact that the Sonic Boom series appears to be alive and well, it’s not going to be replacing the main Sonic series outright. Sega has previously said that they hope to learn from developer Atlus to turn many of their recent game problems around, and the Sonic series is at the very top of that list.