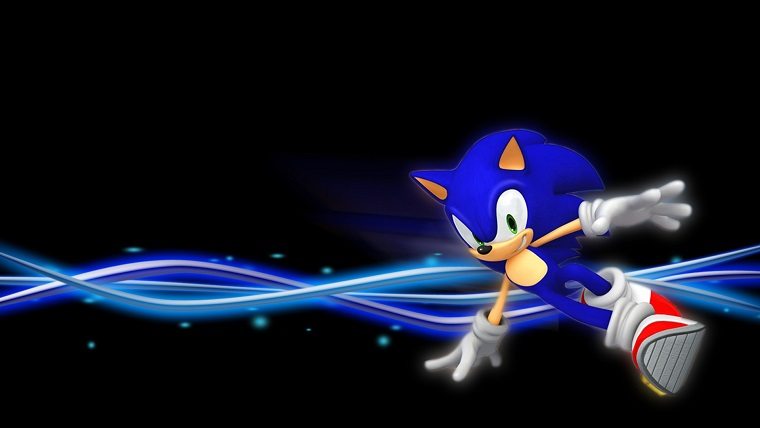 We are currently in the midst of the 25th anniversary of the Sonic series, which has lead to a lot of speculation that there may just be a new game coming out to commemorate the occasion. Well, now the Sonic Twitter account is stirring the pot again, releasing a new image suggesting that a new game is in development.

The Twitter account posted this image with the following message: “We solemnly swear we’re up to something good.” The image in question shows several pictures of something Sonic is doing, ending with a picture of what he is actually doing. That particular picture is a black screen with text that reads, “Game development in progress.”

This is further legitimized by SEGA’s Aaron Webber, who is the man responsible for running the Sonic Twitter account. He released a tweet of his own, revealing that the blue squares are not a hint at what’s to come. However, he ends by saying that there is a hint somewhere, though he did not reveal where.

It remains to be seen when SEGA makes an announcement of a new Sonic game, though there are certainly some big upcoming events where they could do so. Perhaps the most likely will be the 25th anniversary party at the San Diego Comic-Con this Summer, where the “future of Sonic” is set to be revealed.