The latest news in the world of video games at Attack of the Fanboy
December 5th, 2013 by William Schwartz 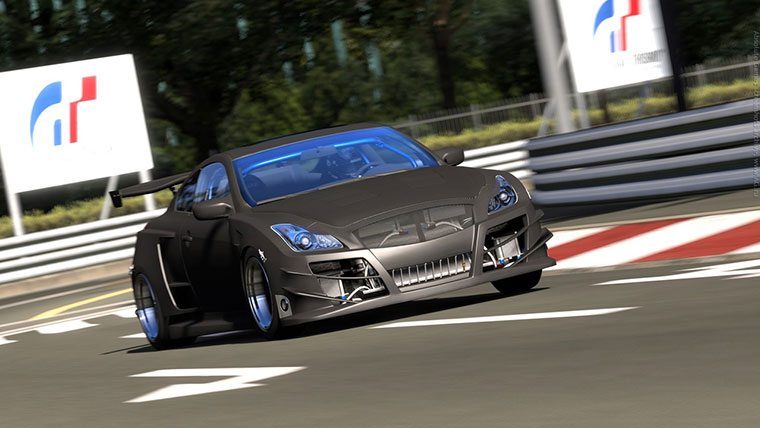 Polyphony’s latest racer, Gran Turismo 6, is chocked full of micro-transactions. These optional purchases allow players to progress through the game at a faster pace than without, though offering players in-game credits at a cost.

This monetization strategy has been hitting consoles hard in the last few months, with many games offering up these new ways to separate you from your money.

Micro-Transactions is not a bad thing, says Sony

“microtransaction per se is not a bad thing, how the game is designed around it could become a problem,” the Sony executive said via Twitter.

Though we do start getting onto a slippery slope when dealing with this monetization strategy. The free-to-play model usually increases the difficulty of a game to funnel players towards these transactions. It offers things like double points to combat the explicitly designed lengthy progression systems.

Gran Turismo 6 is due out later this week, and we’ll need to see just how egregious, if at all, the micro-transaction system is in this game. Forza 5 offered a similar aspect in its recent release, and it pretty much ruined the game — forcing Turn 10 to tweak the economy of that racer.