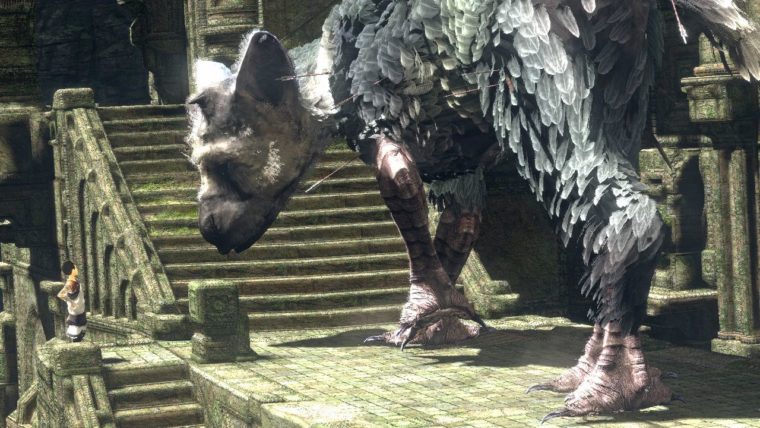 Ever since The Last Guardian was first announced back in 2009, there has been a lot of hype surrounding it. The hype manifested mainly because people were unsure if the game would even come out as development was quiet for a few years after its announcement.

E3 2015 was the time everyone celebrated and now the game will be out this October. There is pressure for Sony to deliver on the title as The Last Guardian and Gran Turismo Sport will be the PS4’s big exclusives this Fall 2016. Sony is confident that the game will do fine.

Sony boss, Shuhei Yoshida, talked about the game during an interview with GamesweltTV. Yoshida is expecting that a lot of PS4 owners will enjoy the game once it comes out.

He said: “No I’m not worried. I have confidence in the team and their vision, and we are so excited to be able to finally play this game that needed to be out and lots of people are waiting. I expect people will enjoy it when it comes out“.

He said the game had a long development mainly because it was switching from PS3 to PS4. Many parts of the game had to be rebuilt from scratch and Sony is not sharing much about the game to prevent story leaks. Yoshida said he wants people to enjoy the story from actually playing it.