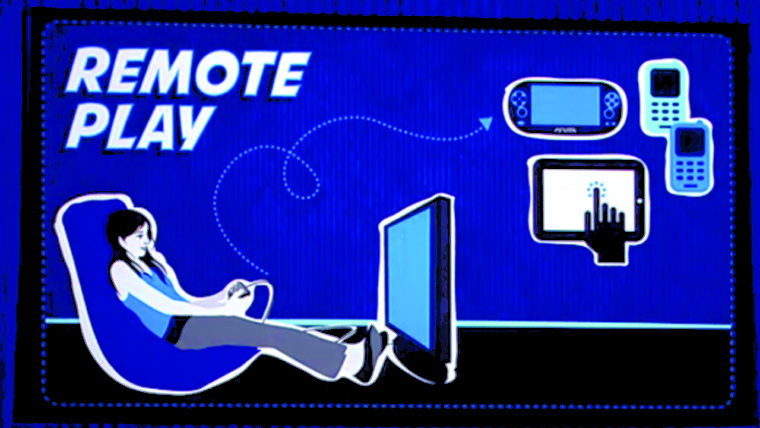 Playing PS4 games via remote play on a PC/Mac could soon be possible as Sony is working towards releasing an official app for it.

SCE Worldwide Studios head, Shuhei Yoshida, tweeted: “Some people asked if we plan to provide Remote Play function to PC, and yes, we are indeed working on an official application for PC/Mac. :D”

An unofficial way has been done already be a modder. As reported by Gameranx, a Twitter user that goes by the name of Twisted has kind of managed to make PS4 Remote Play on PC a reality. He uploaded a few Youtube videos showing the work he has done on the feature so far.

However, this is obviously not official and not available to everyone. It’s the only way to do remote play via a PC right now until we wait for Sony to release the app for it.

Making remote play possible on PC and Mac computers will make the feature more accessible to a wider audience.