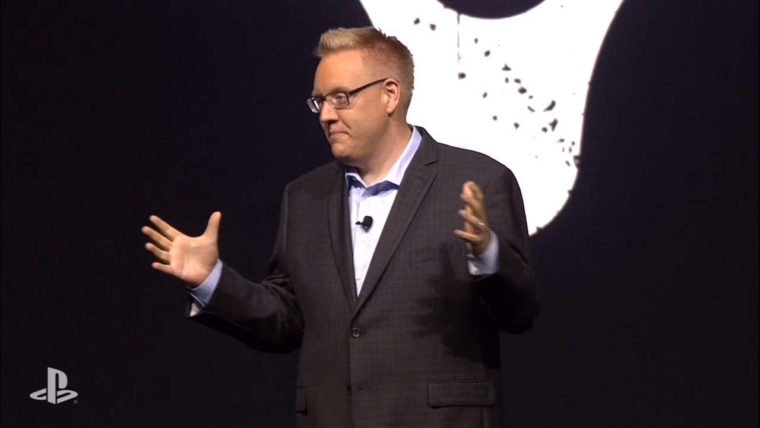 Many of the people that work behind the scenes at Sony are unknown to the general gaming public, but there are a few faces that fans all know. One of those was Adam Boyes, who has given us very memorable press conference moments in the past, but he has revealed that his time with Sony is over.

PlayStation VP of Third Party Relations and Developer Technology Group at Sony Adam Boyes has been with the company for over four years, first joining back in April 2012. He has had a good run at Sony, but he used his Twitter account last night to announce that he leaving the company in the following tweet.

“After an incredible journey here at PlayStation, I’ve made the very hard decision to return to the world of game development!”

It appears that Boyes missed the world of actually being hands-on with games as a developer, which it sounds like is exactly what he is going to be doing now.

In another tweet, he revealed that he was specifically going to be “making games on the independent side again.”

It will definitely be interesting to see what kind of game Boyes will be involved with making, as he’s got experience not only from Sony, but from the past to utilize as well.