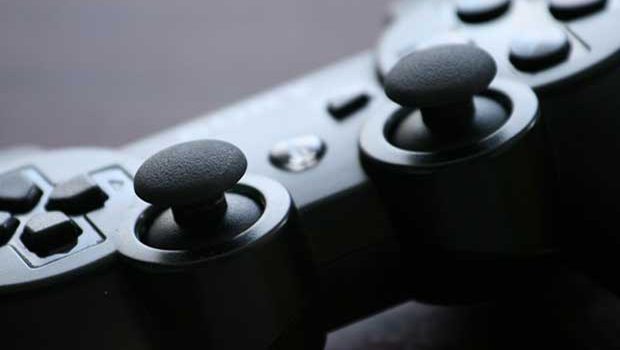 Following the security breach of 2011, Sony has done a good job of keeping the system secure, and with pirates and hackers banished to older firmware revisions in order to play “free games”. While the intention of the original hacks was to restore the OtherOS functionality on the console, which Sony removed in response to an exploit found by George Hotz, the end result was rampant piracy on the console.

According to a report from Eurogamer, this newest hack will benefit these PS3 users who have managed to keep their consoles on old firmware that dates prior to the release of 3.60. Whether or not this will lead to the same problems that Sony faced last year is unclear, as the company has yet to issue a statement on the recently released exploits.

We expect Sony to issue a statement that reassures consumers that their personal information is safe on the console, after the large database breach of 2011 left so many PSN users exposed.