Spiritfarer Gets Physical Release for PS4 and Switch

You can finally put it on a shelf! 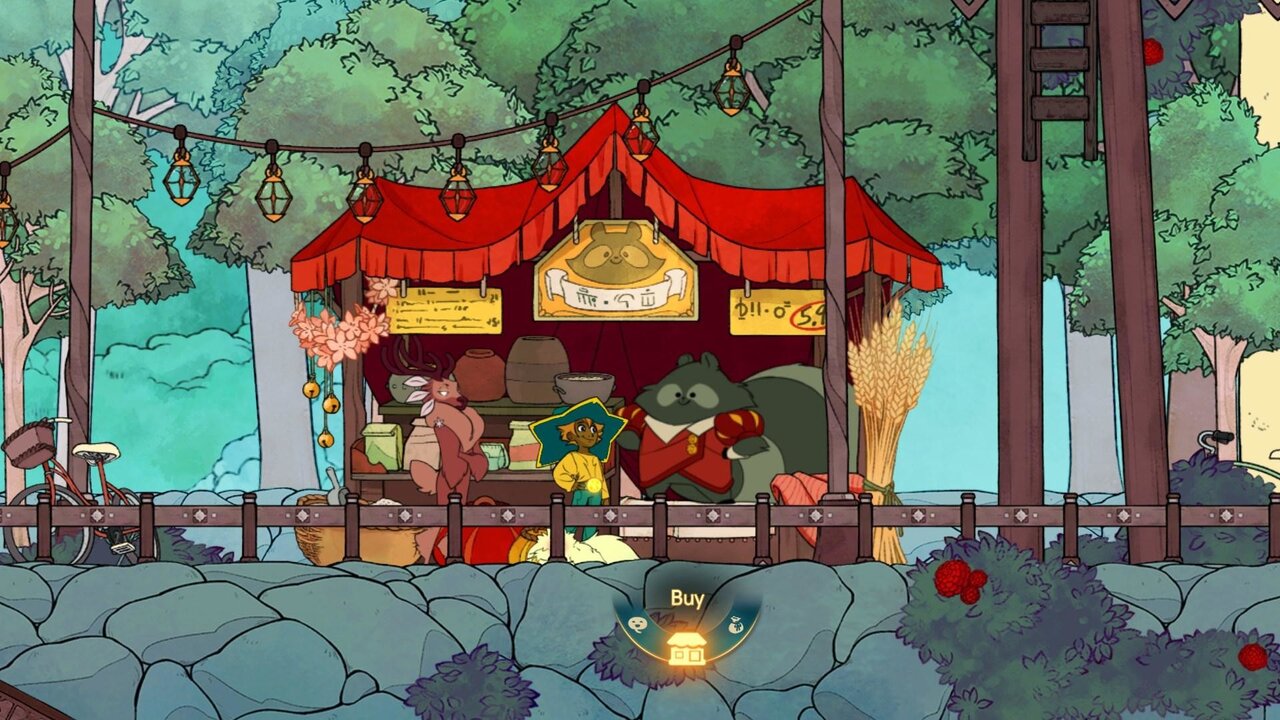 Spiritfarer, the hand-drawn psychopomp sim by Thunder Lotus, is getting a physical release this summer for the Ps4 and Nintendo Switch. This release is a collaboration between Thunder Lotus, Skybound Games, and iam8bit inc. In addition to a physical disc or cartridge copy of the game, this release includes some exciting extras like a 96-page digital artbook, collectible postcards/sticker stamps depicting in-game locations, and a digital download card for Max LL’s award-winning Spiritfarer soundtrack.

Spirtfarer is first and foremost a game about coming to terms with death. It was announced just a year ago and was released to great fanfare in August of 2020. As the character Stella, players are invited to act as the mythical Charon’s replacement, ferrying souls to their afterlife onboard a magical, customizable houseboat. It is the player’s job both to seek out these spirits in a vast sea and then to grant their last wishes before wishing them goodbye at the door to the afterlives. In the process, players are encouraged to befriend these spirits, listening to their stories and talking through their trouble all while continuing to explore and expand their soul-ferry. 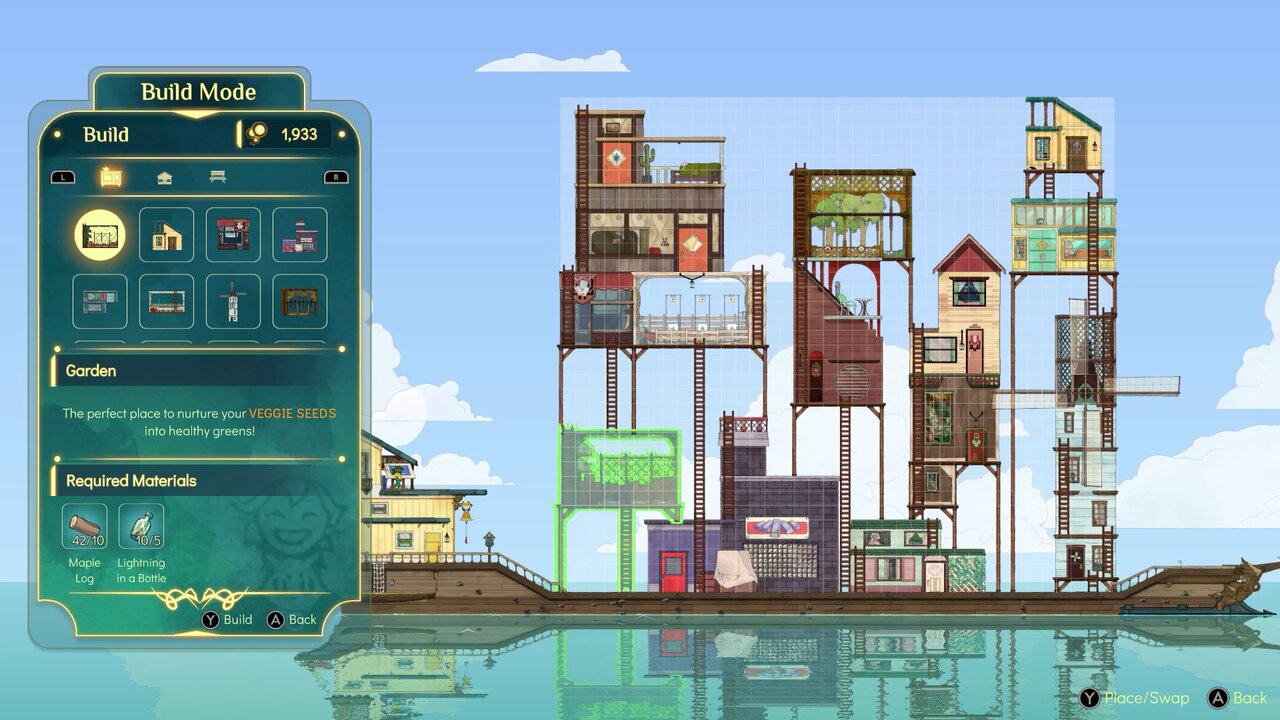 Spirtitfarer has been hailed as a unique and beautiful experience, a feel-good game with a serene atmosphere and innovative gameplay. It takes the somewhat played out and mundanely named “management” genre to a new, emotional place while still maintaining some of the drama and gameplay of the action titles Thunder Lotus is famous for. The game also features a couch co-op mode for a second player to jump in as Daffodil, Stella’s enigmatic cat companion. Despite their stature (and lack of thumbs), the Daffodil player can accomplish most of the same tasks as Stella, collecting resources, making improvements, and repairing the ship. Spiritfarer is also a dynamic game that has received content updates since its launch introducing new objectives, characters, and locations to its sprawling yet cozy world. 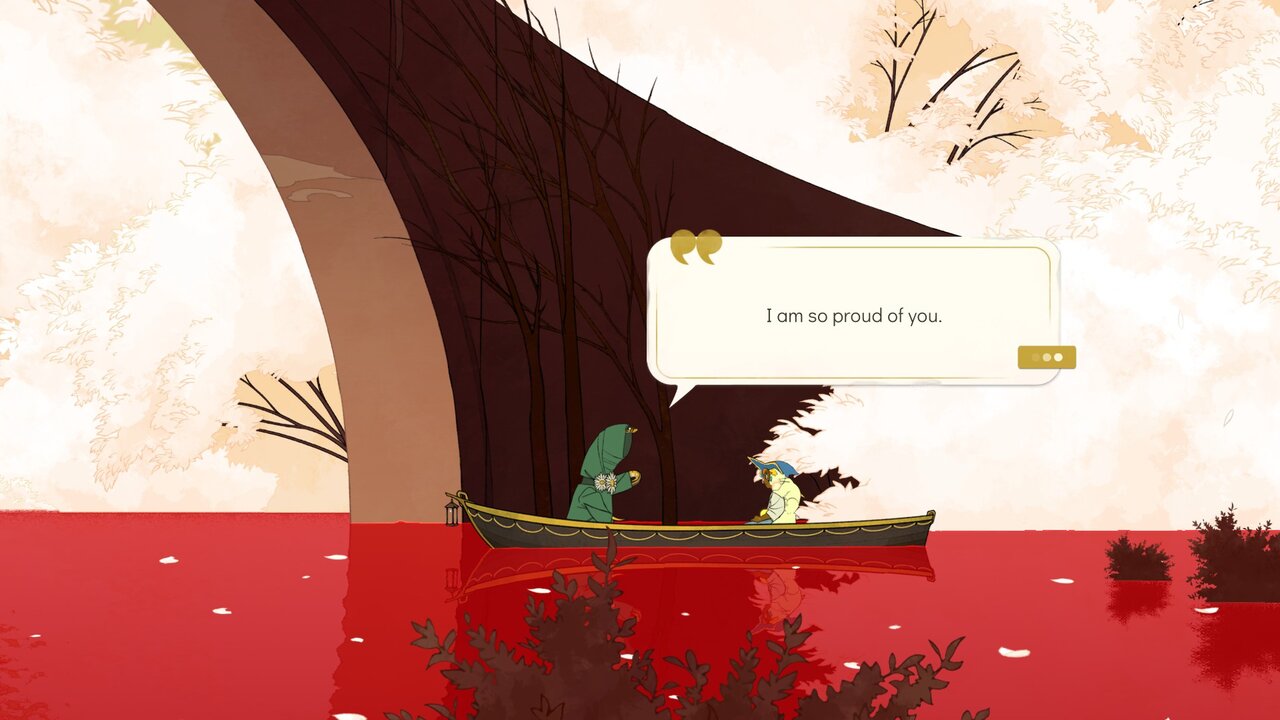 Spiritfarer’s physical release is an exciting development for new players and those who have already fallen in love with it alike. The extra goodies look, like the game itself, stylish and sweet and its just-announced vinyl soundtrack is sure to make a fine addition to any game music enthusiast’s collection.