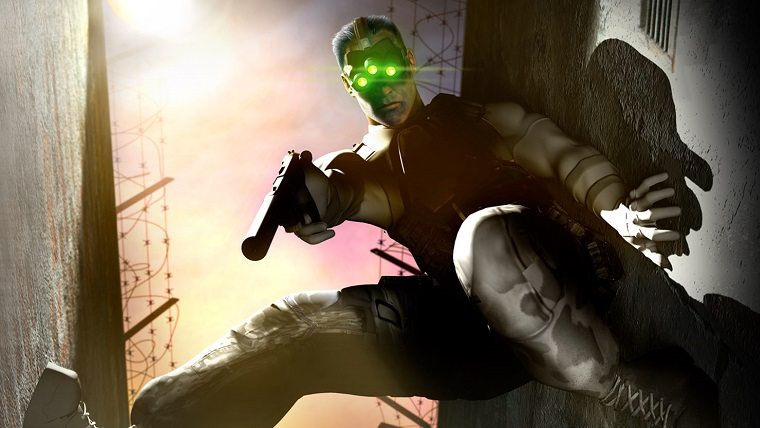 If you’ve got a Uplay account or are at least willing to create one (it’s free), then you can now download the original Splinter Cell game for free on PC. This promotion is part of Ubisoft’s 30th anniversary celebration, where the publisher is making several of their games free for a limited time.

Splinter Cell will remain free for a month, before being replaced by the next game in the promotion. Ubisoft plans to keep this going until the end of the year, making the celebration 7 months long. The first game was Prince of Persia: Sands of Time, though that game is no longer available for free.

In order to download your game you just have to go to the Ubi30 page while logged in and hit “get the game now.” After that it’s all yours and will remain that way forever. This means there are 5 games remaining in the promotion, and we will likely be hearing what the next game is later this month.

The last game to be released in the Splinter Cell series was Blacklist in 2013, with the next game in the series rumored to be in development now.