Not all of the Spyro trilogy will be included on the physical disc. 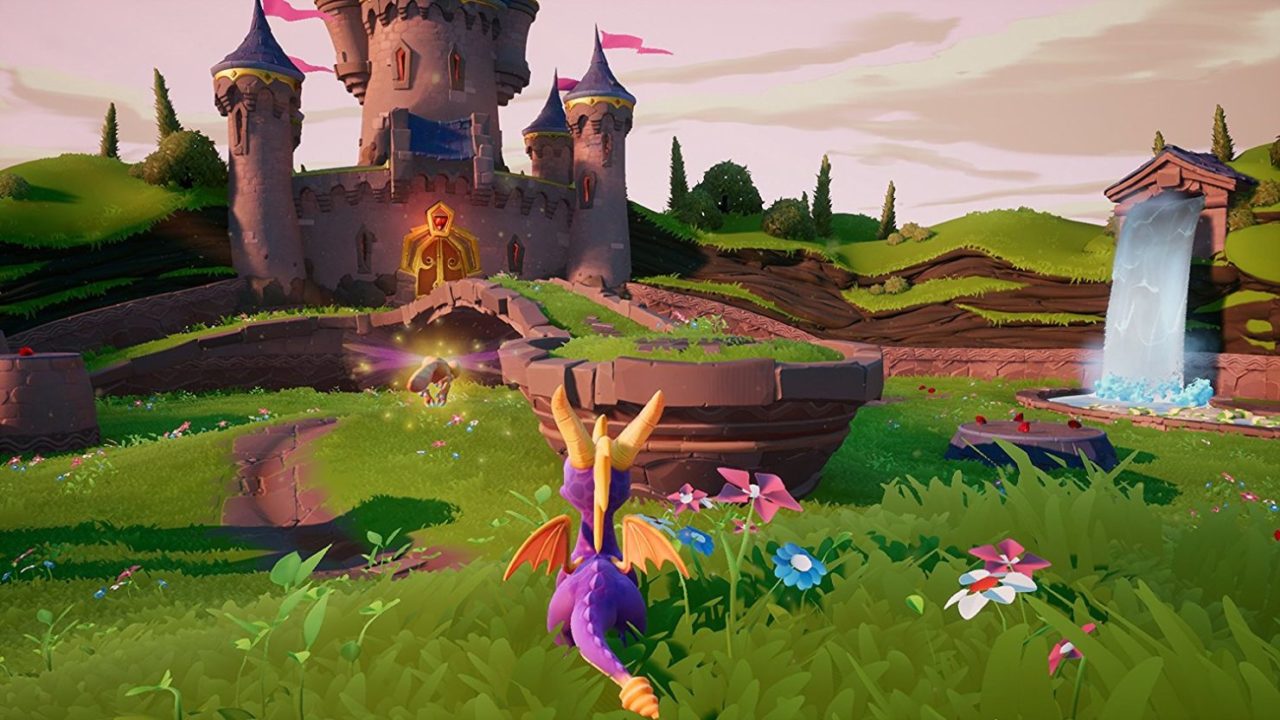 Unfortunately it seems that those planning on buying the physical editions will need to download Spyro 2: Ripto’s Rage and Spyro: Year of the Dragon, since neither will be included on the disc.

It’s not uncommon to have day-one patches nor is it uncommon to download parts of games to play these days but it does kind of suck if you’re eager to jump into 2 or 3 immediately.

Gamers have certainly embraced the age of the remake with a flurry of even-more-HD re-releases such as The Last of Us PS4 and GTAV PS4 through to remade games like Shadow of the Colossus and the awesome Yakuza entries. Earlier this year we also got a spinning treat in the form of the Crash Bandicoot N. Sane Trilogy which brought our favorite Sony mascot to the present on all home consoles and PC, giving us an idea of what to expect from Spyro.

It’s been a whopping twenty years (I remember playing the demo on a ps1 demo disc… weren’t those the days?) since the original launched but on September 21st we get the Reignited Trilogy for Xbox One and PS4, although, it is, according to a post on Kotaku, apparently a one-year timed exclusive for PS4, with other systems in only getting it in 2019.

Crash and Spyro! I can’t wait for the inevitable others that are to follow suit. Bring ‘em!

You can check out our coverage of the Spyro Reignited Trilogy reveal and our hands-on impressions of the game.