The latest news in the world of video games at Attack of the Fanboy
July 25th, 2017 by Jose Belmonte 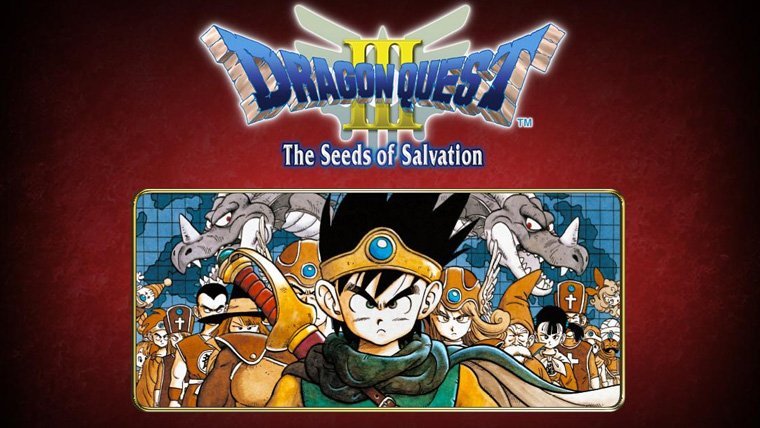 Dragon Quest XI developers have discussed in a recent interview how they built a segment of the third entry in the series on PS4 hardware, using Unreal Engine 4. This was made in the early days of development of the new game, as a way to learn how to translate the classic RPG experience of the first games into the current generation of platforms.

The members of the team who took part in the interview were the series creator Yuji Horii, producer Yosuke Saito, and Dragon Quest XI director Takeshi Uchikawa. Apparently they recreated the moment when players arrive to the first location of the game, the castle town Aliahan. It was with this experiment that they were able to teach the rest of the staff the essence of making a Dragon Quest game, and they especially chose the third game because it is considered one of the titles that helped re-defining the genre at the time.

At the time the developers didn’t go as far as making a fully-realized segment, but they hope to be able to show their work to the public some day. Which sounds like a tease for an upcoming DLC, although that might also be a very Western way of thinking.

Dragon Quest XI will release on July 29 for PS4 and Nintendo 3DS in Japan. It is expected to launch in the West in 2018.