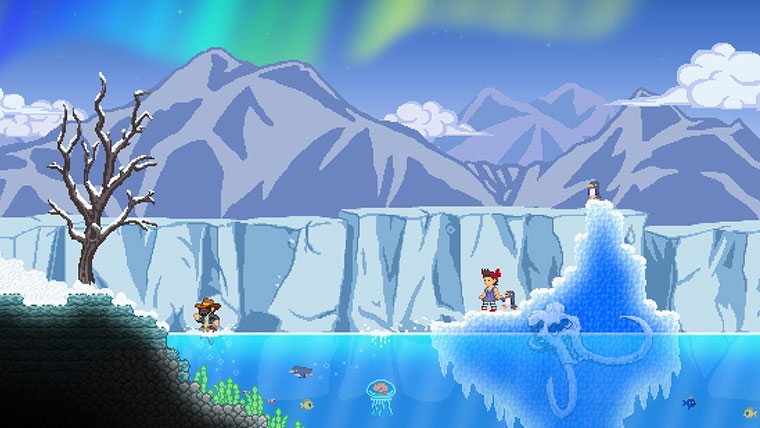 Starbound developers Chucklefish have revealed that they will not be wiping characters any longer.  The early access version of the game had one small caveat, and that was that your potential progress could be wiped with game updates.

A massive patch recently arrived, and according to the notes, “Absolutely massive changes to disk serialization,” allows the developers to make future updates to the game without needing to wipe players or ships.  They also hope to never need to wipe worlds as well.

The Starbound beta which launched in December is one that shows a game that has a lot of promise.  If you were thinking about picking up Starbound but didn’t like the idea of your progress being wiped out due to the ongoing development of the game, nows the time you can jump in and start your space adventure, for keeps.

Starbound is currently available via Steam Early Access for $14.99