Steam Back Up And Running After Another Lizard Squad Attack

The latest news in the world of video games at Attack of the Fanboy
December 5th, 2014 by Dean James 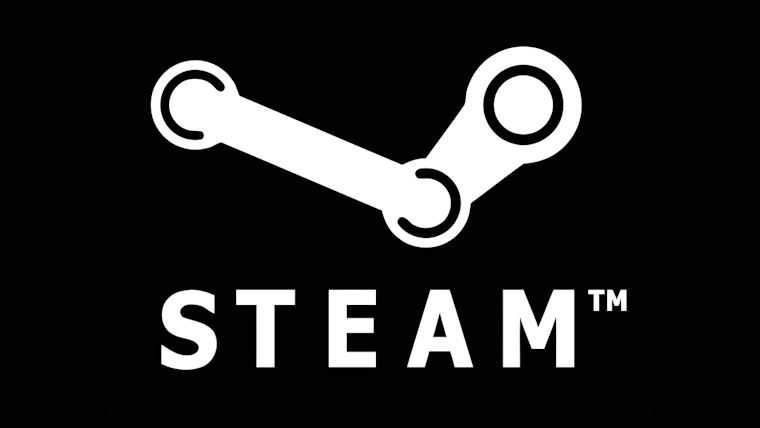 In what is seeming to be a terrible trend that we are reporting every few days lately, Lizard Squad has managed to attack another gaming related service and had it down for a little while. The victim this time was Steam, which luckily was not down for too long in comparison to other recent incidents.

Lizard Squad used its own Twitter account to tease that they were working on hitting Valve’s Steam service, which happened a few hours ago. Soon after, they mentioned how “there went 2 million Steam users,” after taking the servers down through the DDoS attacks.

At the time, most of the servers were down due to the attacks, as has been the case with other online services hit by the hacker group. The good news is that Valve was able to recover quite quickly, especially in comparison to some of the past attacks on other services as of late.

Luckily, as of right now, most of the Steam servers are already back up and running according to their status website. There may be issues for some around, but it appears that the attack did not hurt the system too badly this time. If you have any issues, you may just want to try again as they may still be working on the kinks after this incident.