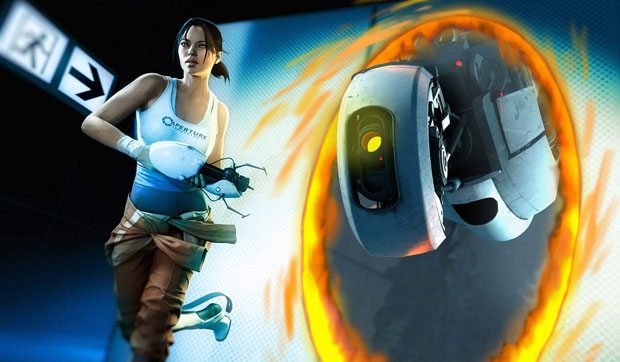 For those that are holding out hope that Microsoft will allow Steamworks on the Xbox 360, you’ll happy to hear that Valve is optimistic about the possibility.  Chet Faliszek of the Washington based developer echoed Gabe Newell’s take on Steamworks and their importance on consoles when it comes to Valve games.

When asked about the possibility of Steamworks on the 360, Faliszek said “Maybe, we’ll see.  That’s something that Microsoft will decide.  There’s some things going on with Portal 2 right now, but we’ll see.”

There are plenty of Valve titles on the Xbox 360, with many of the most popular PC games available on the console.  Team Fortress 2, Left 4 Dead 1 & 2, Portal 2, all which receive timely updates on the PC which keep the communities for the games thriving, and most of the content is also free, which is often not the case on the Xbox 360 or PlayStation 3.  Valve intends to deliver the first bout of Portal 2 content on the Xbox 360 and PlayStation 3 for free.

Steamworks on PS3 was the first step for the company, but there’s still plenty of way to go before Valve could freely update titles on the console.  Right now, irrespective of Steam on the console, they still need to clear updates with Sony before issuing them for Portal 2.