How to find Good Deals in the Steam Summer Sale 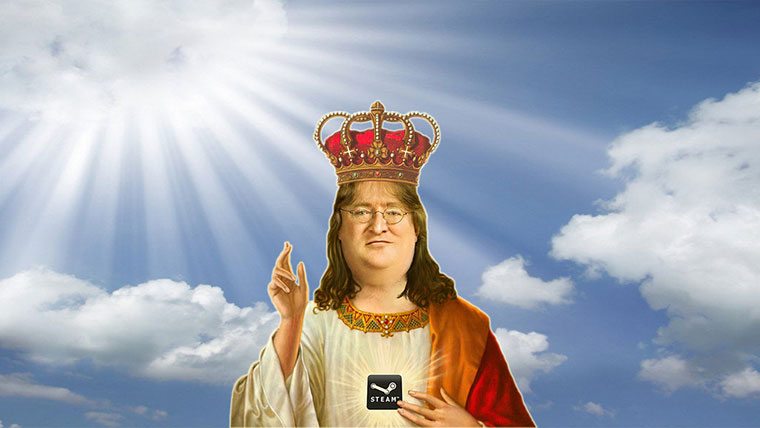 The Steam Summer Sale has begun.  The yearly blowout of PC titles on Valve’s Digital Marketplace is a great spot to pick up great games at a fraction of their normal costs.  Bundles, steep discounts on single games, flash sales — there will be many deals to be had.  But how do you get the best deals during the Steam Summer Sale?

Valve’s annual sale has traditionally had a number of different sales types during the promotion.  Store-wide discounts, flash sales, daily deals, and community deals to name a few.  While it will be enticing to pick up that game you’ve had your eye on at discount in a store-wide sale, the best practice is to wait for the deeper discounts of the flash sales and daily deals.

Patience is a virtue – Gabe Newell circa 2010

Flash Sales are only going to last a short while, and they sometimes offer the best that the Summer Sale has to offer.  You’ll need to be paying close attention to when these deals start and stop to take advantage of them, but the rewards can be great.  Flash Sales begin every 8 hours, and include at least four games that will be discounted heavily (75%-85%).

Daily Deals will kick-off every 24 hours, and will range greatly depending on the game.  Some older titles will go for dirt cheap prices, and you may even encounter a game that has yet to be released at a discount.

Tips to remember are to always stay patient.  If you’re waiting for a game to go on sale and it hasn’t, don’t just buy it at the standard discount.  While almost everything is on sale, you’ll be able to get the same deal on the first day as you would the last.  If the game you’re eying happens to go on flash sale in day three, and you jump the gun on day two because you couldn’t wait any longer, you could miss out on a big discount.

You can’t really go wrong with buying a game as a daily deal or flash sale.  If it’s only “on sale”, you may just want to wait it out.

Bundles on the other hand are a different matter entirely.  These rarely see steeper discounts that are already on offer, and you can get a ton of games on the cheap.  While some of the individual games contained within a bundle may get discounted via daily deals or flash sales, it’s highly unlikely that the Bundle as a whole will get discounted any further.

Don’t feel like checking steam every couple of hours for the best deals?  You can use the Wishlist system to compile the games you want to know about.  If you fill out your wishlist and a game that’s on it goes on sale, Valve will email you with the details that it has.  Though you’ll still want to confirm whether it’s part of flash sale, daily deal, community’s choice, or standard sale price.

In year’s past, Steam has made the final day of the Steam Summer Sale a curtain call for the best deals of the previous days.  Daily deals that arrived in the days before will return, and it’s pretty much a sure bet that you won’t see that deal again.  Well, in fact, it’s a given.  It’s you last chance to stock up, and the best day to do so.

Stay patient, stick to Flash Sales and Daily Deals, and your Steam library can grow massively from the Steam Summer Sale, without breaking the bank.