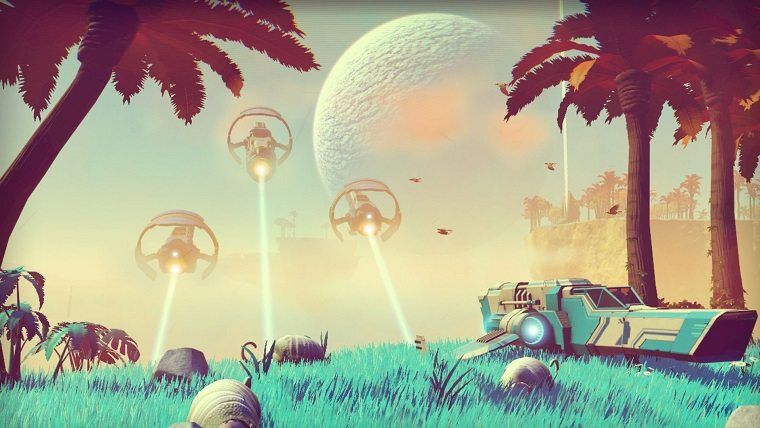 If you have a copy of No Man’s Sky before its official release, try not to stream the game on Twitch. If you do, your account will be banned for 24 hours.

GodisaGeek received an email from a user that streamed No Man’s Sky on Twitch. The email was not a nice one as Sony is taking down videos/streams of the game before the August 9th release date.

The email said: “The content you streamed and archived on Twitch at (username) was the subject of a takedown notice we received from Sony Interactive Entertainment America LLC pursuant to the Digital Millennium Copyright Act (DMCA).

This organization has asserted that it owns this content and you streamed that content on Twitch without permission to do so. As a result we have cleared the offending archives, highlights, and episodes from your account and given you a 24 hour restriction from broadcasting.”

Being unable to use Twitch for 24 hours isn’t too bad, but it’s still a punishment. If you have the game, try and stay off any type of social media because Sony and developer Hello Games are not happy about spoilers leaking out before release date. Just play the game offline and share your experiences next week when it’s out.