Street Fighter V Could Have A Small Selection Of Fighters 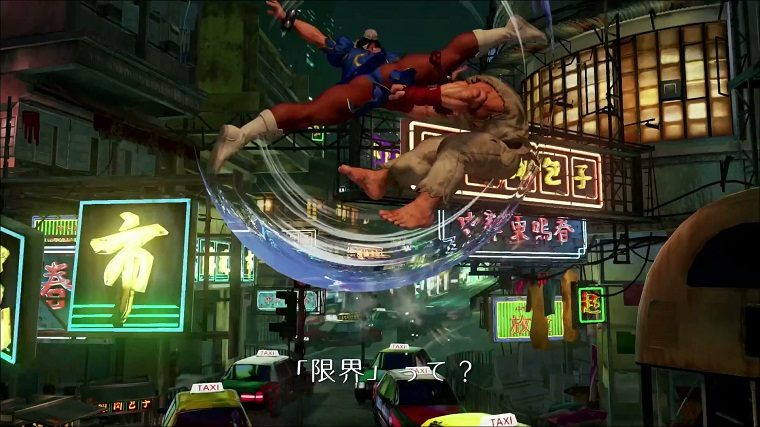 Fans shouldn’t get their hopes up that Street Fighter V will have a large roster at launch, as Capcom plans to keep the roster count “small”.

Famitsu had a chance to speak with Street Fighter V’s producer, Yoshinori Ono, at the Taipei Game Show 2015. Shoryken kindly translated the interview where Ono explains the game’s roster could be very small.

Ono explained many reasons why he wants to keep the character roster for Street Fighter V very small. One reason is that a smaller number of fighters makes it easier for beginners to start playing the game. A larger roster makes it harder for them to learn all the moves of the other characters and more.

The other reason Street Fighter V’s roster could be small is due to budget reasons. He said a smaller roster allows them to keep the production costs down. There were rumors the game might only have 16 fighters at launch. Ono’s comments hint that this number could be true.

There are only three characters confirmed for Street Fighter V so far. These characters are Ryu, Chun-Li and Charlie. Ono said Charlie was added back due to popular demand. Capcom prevented him from appearing in more recent Street Fighter games mainly because they already had Guile there.

It’s kind of a scary thought that Street Fighter V will have a small roster. This leaves Capcom room to add more characters via paid DLC or a re-release for the game in the future…