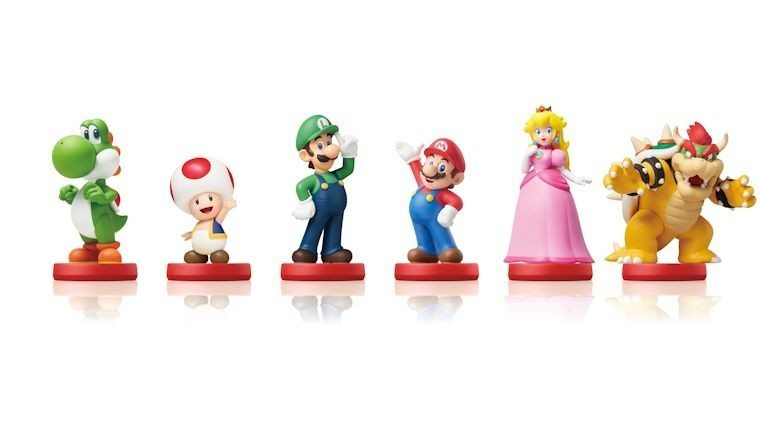 Nintendo revealed that their line of amiibo were set to expand beyond just Super Smash Bros. during last month’s Nintendo Direct with the unveiling of the Super Mario amiibo series. Mostly serving as variants to characters that already have been released in amiibo form, this line has so far had six announced that will be completely usable in the upcoming Mario Party 10.

This new line of Super Mario amiibo have not been available for pre-order outside of Amazon in the US so far, but now GameStop has opened pre-orders for the first time on their website. To little surprise, the completely new Toad sold out completely in a very short time span after going up on the website, but the rest of the line are available still, minus the Mario Party 10 bundle exclusive Mario.

This means that you can currently put in orders for the new Luigi, Peach, Yoshi, and Bowser at the regular price of $12.99. Compared to many of the recent releases, it is pretty expected that this line of figures will be rather plentiful. As a result, you may be fine without a pre-order. Obviously, Toad will be the most sought after due to his use in Captain Toad: Treasure Tracker and Mario Party 10 and the fact that this is his one and only amiibo figure thus far.

If you are interested, you can find the available Super Mario line amiibo right here, with the Mario Party 10 bundle also available to pre-order.