Super Mario RPG: Legend Of The Seven Stars Is Now Available For Wii U VC 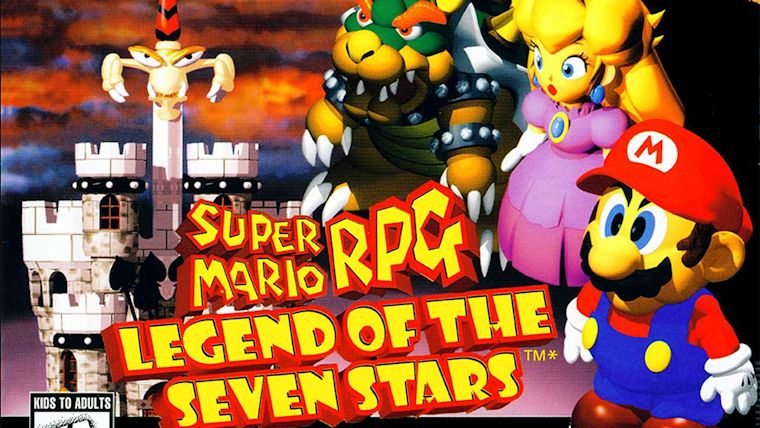 The Mario series of games is easily the most well known in all of gaming, spanning platformers, kart racers, and even RPGs. While Mario & Luigi and Paper Mario took on that RPG mantle later, the first to do this was the beloved Super Mario RPG: Legend of the Seven Stars and it is now available to download on the Wii U Virtual Console.

Super Mario RPG: Legend of the Seven Stars first released back in 1996 just prior to the launch of the Nintendo 64. This game was developed by Square, best known for their Final Fantasy series, so they certainly knew plenty about RPGs.

This game has become rather pricey over the years, so it was great to see it added to the Wii Virtual Console back in 2008 for a very affordable price. This of course could be played on Wii U through the Wii mode, but now it has been fully brought over to the Wii U Virtual Console as well.

As of yesterday, Super Mario RPG is now available for download on the Wii U eShop for $7.99, which is a bargain for this fantastic game. On top of that, just like with all other games brought to the Wii U VC that were previously released on the Wii VC, those who previously brought the game on Wii can upgrade the game for only $1.50, which gives you the ability to play the game with off-TV play among other upgrades.

This release is exclusive to the Wii U for now, but hopefully we’ll also see it come to the New Nintendo 3DS in the future as well.