Super Smash Bros. 3DS Has Nearly Sold Out in Japan 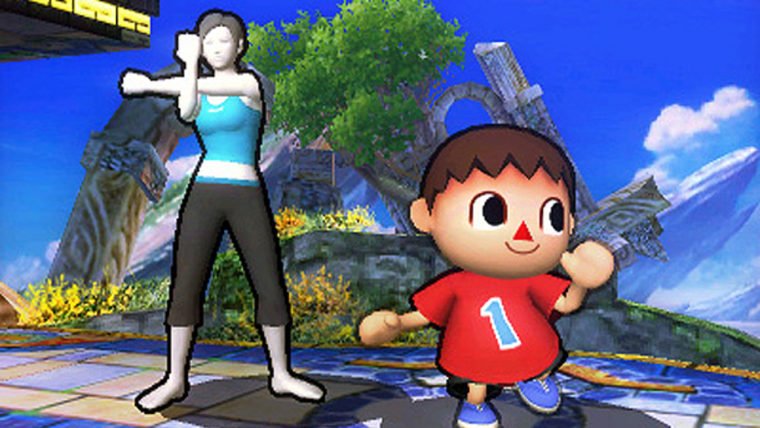 According to a report from Siliconera Super Smash Bros. for Nintendo 3DS has sold through 93.45% of its initial shipment in Japan. We already knew that Smash Bros. was a big sales success in its home country thanks to Nintendo reporting over a million sales including digital downloads, but seeing that retail stores are almost completely sold out of the product’s first shipment is a bit of a surprise these days. This not only shows high interest from fans, but it seems like the title might have more mainstream appeal than many suspected.

The total number of copies sold at retail during its first week was 944,644 which put Super Smash Bros. for Nintendo 3DS well on top of the best-seller list for Japan. The second place spot was taken up by Bungie’s Destiny, which sold 91,277 copies on PS4 and 49,503 on PS3. This means that Super Smash Bros. sold just under seven times better than Destiny in Japan.

Siliconera went on to compare these numbers to the launch of Super Smash Bros. Brawl for the Wii. That title launched at the height of the Wii’s success and saw a sell-through rate of 94.37%. While the percentage is higher the actual sales numbers are lower with 819,647 copies sold. It is also important to note that this is total sales, so it is actually far lower than the over one million that Super Smash Bros. for Nintendo 3DS saw.

Unfortunately it looks like the extremely high software sales didn’t push hardware sales all that much. 3DS hardware only saw a bump of 10,000 units over the previous week. Likely this is due to a couple of factors. Most people who were anxious for Smash Bros. to hit the 3DS probably picked one up earlier, and anyone who hadn’t is probably waiting for the October 11th launch of the “New” 3DS.