Super Smash Bros. Will Likely Not Have DLC Beyond Mewtwo 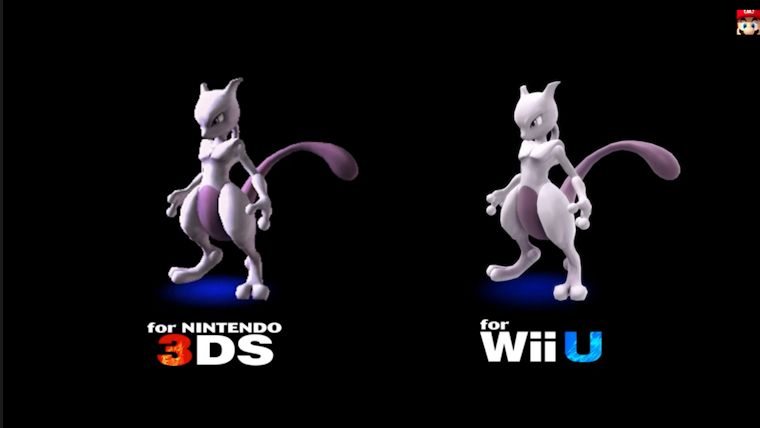 We are now only two days away from the much anticipated release of Super Smash Bros. on Wii U, coming over a month and half after the release on 3DS. With the same roster of characters on both, many hoped we may see some DLC for either both or even just the Wii U version in the future. Then came the announcement that Mewtwo would be coming to the game for those that purchase both versions. However, sadly it sounds like that may be it, at least according to Masahiro Sakurai.

In an interview with VideoGamer, Sakurai was asked if there were any plans for future character or stage DLC, in which he responded:

“I understand that DLC could add a lot to the appeal of Smash Bros., and I appreciate that a major part of the excitement for these games come from which characters will appear in the roster, so I think fans could really enjoy DLC that could keep this excitement going. However, I think there might be criticism that we are cutting up content to sell characters one by one, or that we are adding things later that should have been there from the start.

“Creating a single fighter involves a huge investment, and we’ve already been giving it our all and investing a lot of work in the characters currently available in the game and, I think it’s an incredible package in terms of the sheer amount of content in the game. But it might be that people may not understand and may think that I am not offering enough by just looking at DLC itself.

“In light of this, we always need to weigh up both sides of this topic and carefully consider whether it really is best to have DLC or not.

“However, what I can say now about paid DLC is that we aren’t working on anything at the moment. We’ve put all our efforts into making the actual game. Creating DLC would involve large additional costs and require the involvement of a lot of people. I can’t yet give you an answer about whether the price would justify the costs and criticisms mentioned above.”

This is rather disappointing, as there are plenty of characters that it would have been great to see in the game. Sakurai sounds worried that people will be mad about the game not being complete at launch, but if they are all being built post-launch, there is absolutely nothing wrong with that. Hopefully he changes his mind, but it does not sound good for the time being.

Home / Game News / Super Smash Bros. Will Likely Not Have DLC Beyond Mewtwo