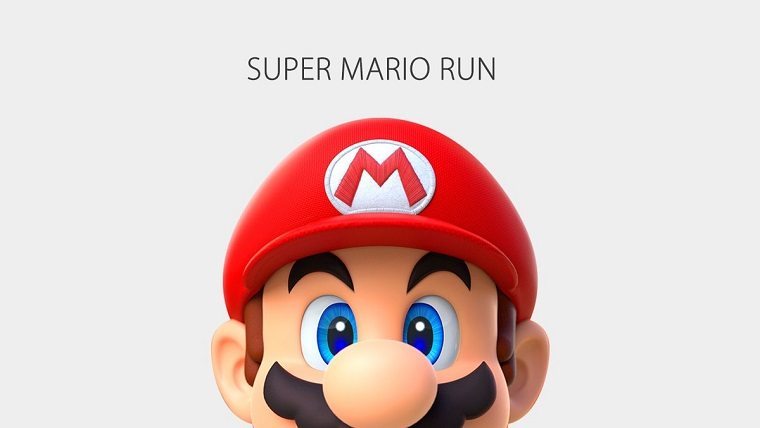 SuperData originally estimated that Nintendo’s new mobile game Super Mario Run would earn around $60 million within the first month of its release, but after the game’s launch they have now downgraded their projections pretty significantly. They are now reporting that they expect the game’s sales to come in considerably lower than that, with their estimates currently hovering around $12-15 million.

SuperData said that “Based on the early numbers we see coming in and the response from consumers, we expect Super Mario Run to initially earn on the lower end of our forecast, around $12-15M in its first month. Requiring to ‘always be online’ is prohibitive and the game is still a bit too heavy-handed for quick-play on a phone. Finally, we anticipate Nintendo to announce a discount after the holidays to keep momentum.” They did not make a change to their original estimate of the game being downloaded 30 million times in its first month on the market.

The downgrade of their projections for the game’s first months sales is understandable, as the game’s price point and only allowing the first 3 levels to be played for free did seem to upset a lot of people. When Nintendo announced that they would be selling the game as a premium title with a firm price rather than utilizing a free-to-play model was one that surprised many, and it turns out that it might not end up working out as well as they might have hoped.

In fact, SuperData also commented on Nintendo’s $10 premium model for the game, saying “After a long period of having no clearly defined mobile strategy, Nintendo is entering the mobile games market at an opportune time. Right as the market is cluttered by an abundant offering, the Japanese giant enters with a highly visible franchise. Beyond the success for Nintendo, other publishers will be watching to see if a $10 premium model will work on mobile from here on out.”

Super Mario Run is currently only available on iOS, though an Android release is expected sometime in 2017.