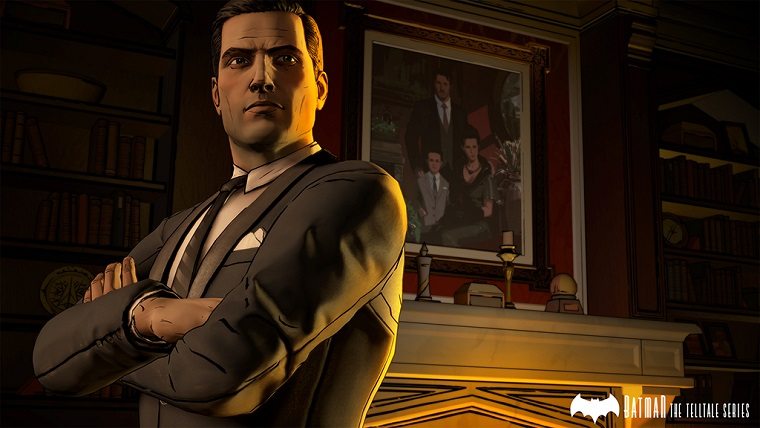 The news surrounding the beginning of Telltale Games’ Batman game series was very minimal, though now we know when the series will officially kick off. Telltale Games and Warner Bros. Interactive have agreed to a worldwide distribution agreement for the game, and when the game will launch both digitally and physically have been announced.

The game will launch in August digitally for consoles, PC and mobile devices, before being followed by a retail release in September that grants access to the full season as it becomes available. The retail disc will be released on September 13th, though we don’t have a specific release date for the digital release yet.

Despite the series officially kicking off next month and being 5 episodes long, Telltale Games has previously reported that they intend to have the entire season out by the year’s end. However, they do note that the fifth episode is slated for December, and if their development cycle doesn’t go perfectly then it could result in the final episode being pushed back to January.

“Telltale has a stellar reputation for delivering quality content based on world-renowned properties and these games make a great addition to our line-up. We previously worked with Telltale on The Wolf Among Us and now on the recently announced Batman – The Telltale Series, so we are very pleased to expand our partnership with worldwide retail distribution for its upcoming titles.”