The Culling: Origins Returns With An Insane Monetization Model

This is sure to end well. 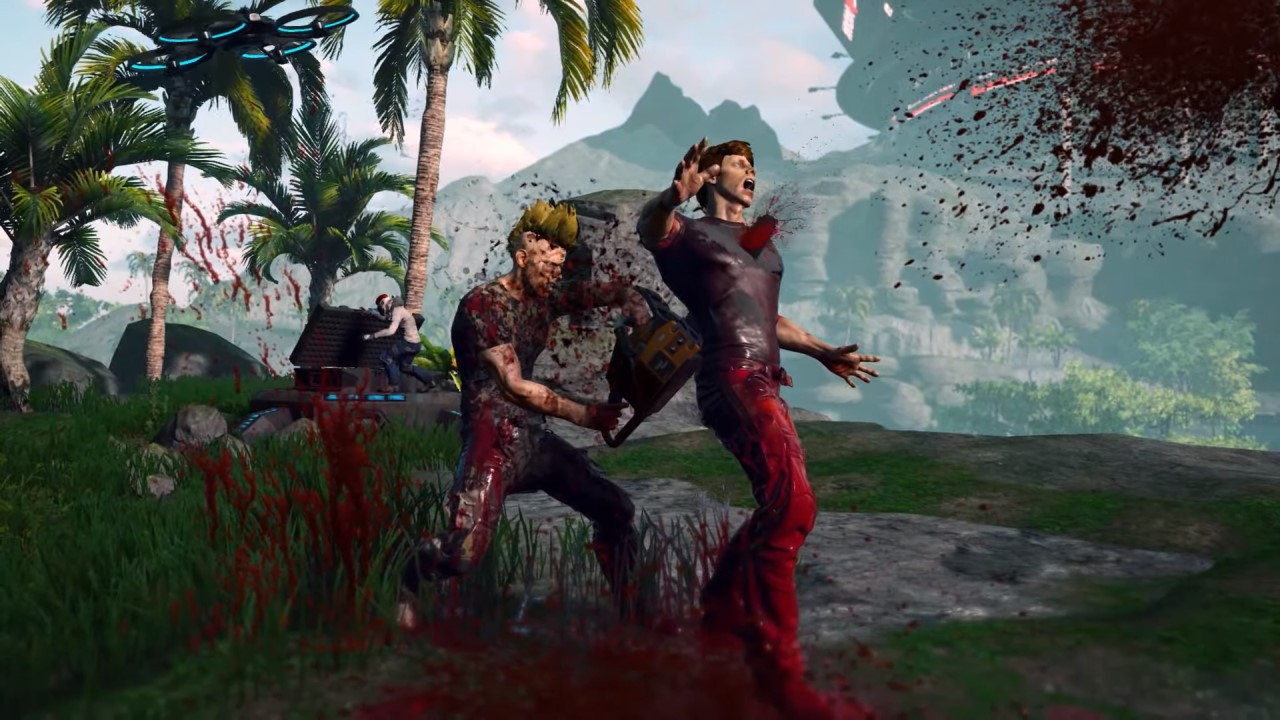 It would appear that Xaviant has zero intention to allow The Culling: Origins to die a dignified death, because they’ve once again strung up its corpse for a fourth release. This time it has to have what is perhaps the stupidest monetization scheme I have seen outside of the mobile games market.

The Culling: Origins will require a standalone purchase, and “tokens” to play more than once a day.

You read that correctly, and yes, tokens have to be bought with actual cash. Far as anyone can tell. The Culling: Origins (this is the rebranded version of the game that dropped after The Culling 2 went over as well as a wet fart) hasn’t changed in any substantial way. This is the same The Culling: Origins that was trotted out to die last year, and for reasons I can’t fully fathom Xaviant is wheeling it out once again (as a fun aside, the image above I captured from the “new” trailer: turns out we have the same damned image saved from 2017, so that’s a thing).

What makes this decision truly bat-shit insane is the monetization model attached. Unless you previously bought The Culling, or played it when it was free-to-play, you have to purchase the game to play it. That’s pretty standard, but where things go swiftly off the rails are the micro-transactions. You get one free match a day, and if you wanna play more you need to buy Online Match Tokens. That’s right, the game you just bought will only allow you to play additional games if you open your wallet. Oh, or if you win – you get a free token for winning in a battle royale game.

Of course, Xaviant has generously included token bundles and an online pass for purchase if you need more of The Culling: Origins in your life. Token bundles range from 3 for a dollar, 10 for three bucks, and 20 for a five-dollar bill. If you want unlimited play you can pay two bucks for a week, or six for a month.

Again, this is all atop buying the game in the first place. I dunno what Xaviant is thinking (is their rent due?), but if free-to-play couldn’t save The Culling then I sincerely doubt this belligerently idiotic monetization will. The game launches May 14th on Xbox One, and a PC release is in the works. That said, I feel like I’ll be reporting the game’s fourth shutdown long before that deploys.