The Elden Ring Colosseum Mystery Has Been Uncovered With PVP Update

The first official DLC is on the way. 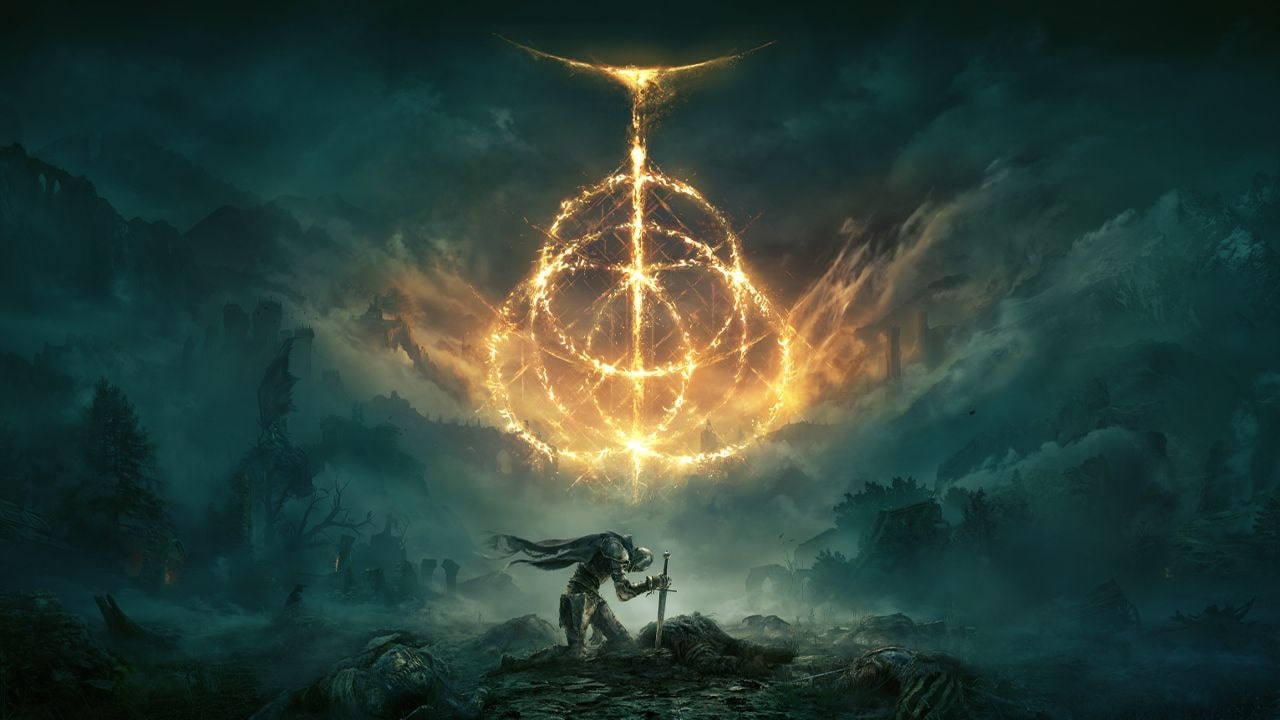 When Elden Ring first burst onto the scene, players were treated to one of the greatest games of the year. Even back in the distant lands of February 2022, gamers knew that they were entranced with one of the finest experiences they would have, leading to untold discoveries as the map was examined with utmost precision.

With the world that Elden Ring brings to life, players were eager to find out every secret that the game contains. Gamers discovered one of the very few unavailable buildings quickly, a large Colosseum that didn’t serve a purpose for the longest time. However, many moons after the initial release, Bandai Namco and From Software finally revealed their true purpose.

Launching as free DLC on December 7, players will be able to jump in against others for the ultimate PVP experience. Gamers will be able to jump right in and battle against their friends, random players, and with the possibility of PVE events, gamers will have the opportunity to experience the joy of the battle system. While players that were hoping for more challenge, this may be the perfect opportunity for gamers to prove themselves.

As the game continued to refine itself into the sharp and steeled blade that we know today, gamers have found solace in the challenge that it brings. Pitting warriors knowledgeable about the ins and outs of this particular title against one another is exciting, especially for the bystanders waiting their turn to challenge the victor.

With this mystery behind us, is there a chance for more DLC to come? With Elden Ring being one of the highest-selling titles of the year, gamers are eager to get back into the game and fight more unique and challenging enemies. It’s hard to say if we will ever get a full continuation of the story, but as it stands, Elden Ring still has plenty to offer for those returning to The Lands Between.