But does it give enough experience points? 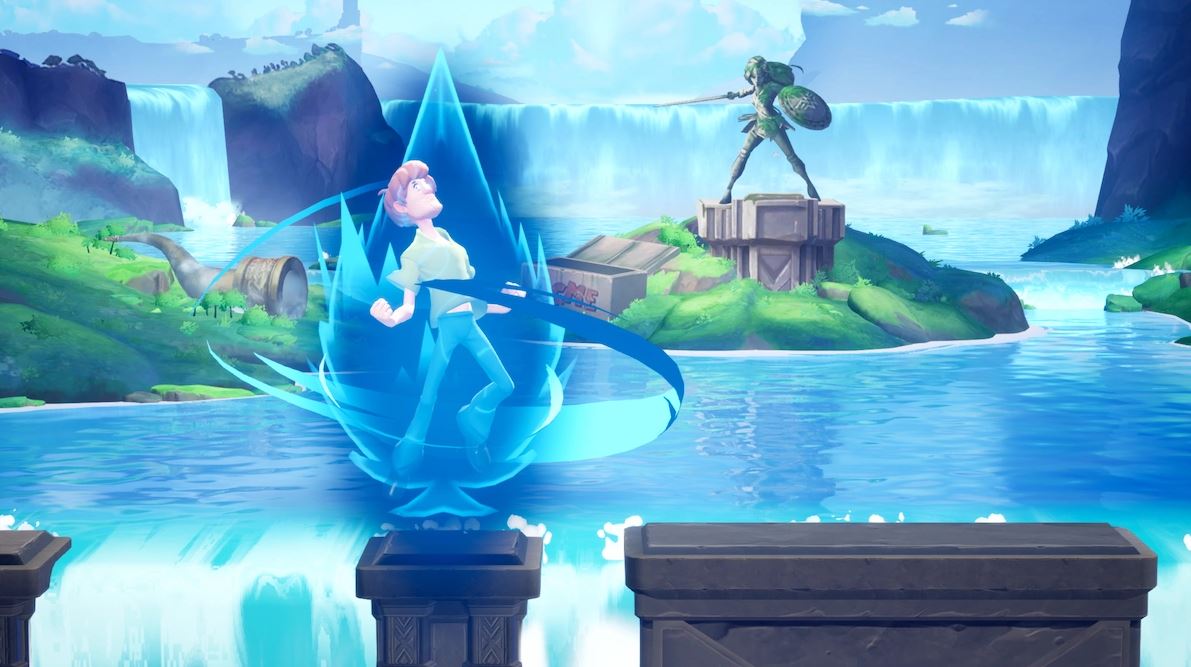 After a recent update with more seasonal milestones added, players are suspecting that the battle pass has become significantly decreased, allowing for little rewards to be earned from loads of playtime.

Out of the seasonal milestones listed in the open beta for MultiVersus, six were posted to Reddit for other gamers to react to in the MultiVersus subreddit. The challenges were few and far for players to complete. With fewer challenges to complete, some players argue that the experience points needed far outweigh the amount earned for playing the game.

In a post on the subreddit, one player argues that the XP curve significantly slows down past Rank 9 since daily challenges do not immediately mean a rank up.

The seasonal milestones in the game are technically easier to complete than they were before the latest update. However, the amount of XP given is not enough, according to players.

“It’s in my opinion unless you absolutely either have the money to burn, or you honestly are willing to grind that much, new players joining on the 26th shouldn’t grab it,” said Reddit user r/jbyrdab.

Below the user’s post, other gamers shared the same sentiment, many of whom expressed their disdain for “live service” games.

“This is exactly why I hate Battle Pass live service culture,” said user r/TheJoshider10. “Everything should be possible to unlock after it’s no longer ‘live.’ WB owns these characters so there’s no excuse for rotating rights/content like with Fortnite.

The original poster finished his long post showing how the grind for new levels can be overwhelming for new players who did not get into the game before launch by saying the monetization aspect of the game is far too “restrictive.”

So even though the challenges themselves are easier to complete each day, the output, for some users, is just not worth the grind in MultiVersus.

What do you think? Tweet us @AttackofTheFanboy with your thoughts on the game’s progression system.

MultiVersus is available now in Open Beta form and can be downloaded for the following platforms: PlayStation 5, PlayStation 4, Xbox Series X/S Xbox One, and PC. 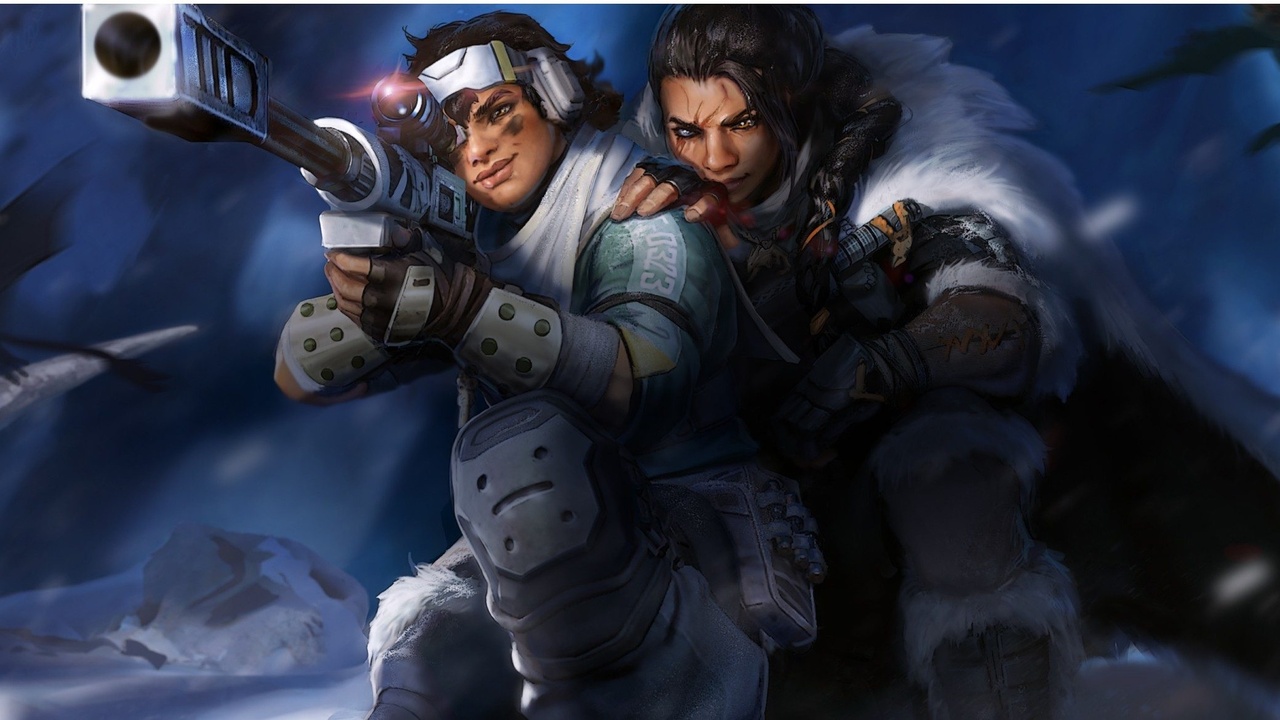 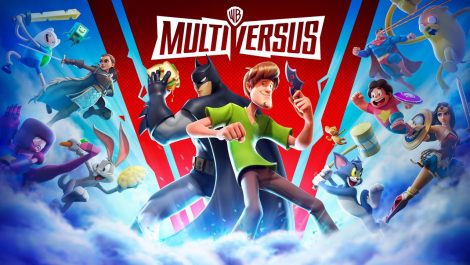 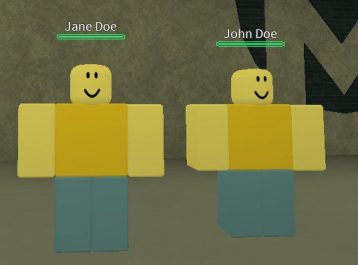 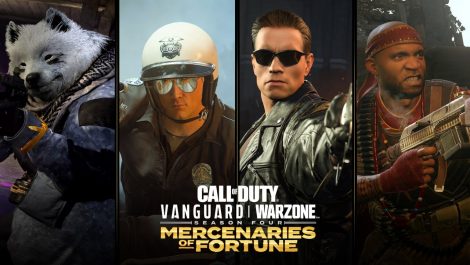