The Walking Dead: The Final Season Announcement Teased for March 20

Probably a trailer for the final episode. 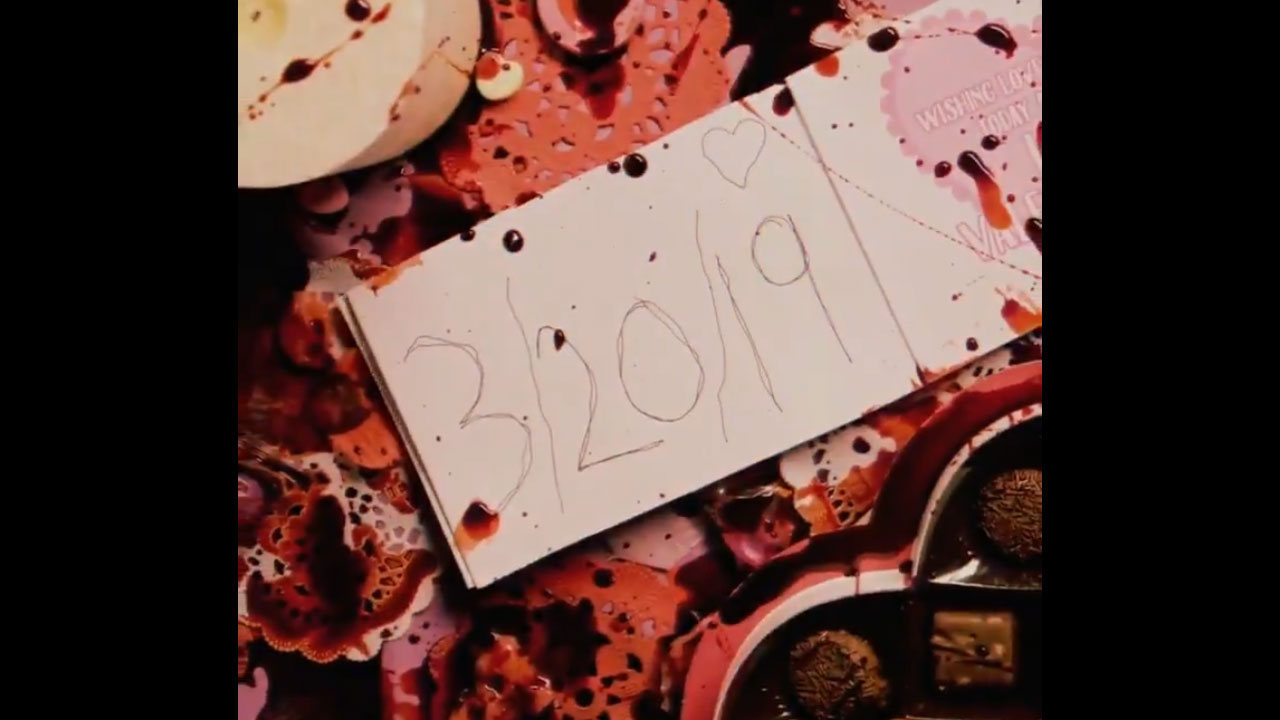 Skybound Games has been making a number of announcements about The Walking Dead: The Final Season lately, including ones about the upcoming physical release of the game and a collector’s edition that’s currently available for pre-order. However, it looks like they’re not quite done teasing their fans yet.

Today (February 14), Skybound posted a Happy Valentine’s Day message to their fans on their various social media pages. In the video message, the camera scrolls across live-action Valentine’s Day decorations that are spattered with blood before settling on the date 3/20/19. Clearly, some sort of announcement is being planned for March 20.

A couple of months ago, Skybound posted a video with a very similar style to this new one. Last year, on Christmas, the company’s social media pages shared a video of live-action Christmas decorations covered in blood before revealing the date January 7. January 7 ended up being the day that the official trailer for the then-upcoming third episode of The Walking Dead: The Final Season premiered. So, putting it all together, this new teaser video was also posted on a holiday, also featured live-action decorations of the holiday covered in blood, and also ended with a date about a week before the release of the next episode. We obviously won’t know for sure until March 20, but it seems pretty safe to assume that that will be the day we get the trailer for the fourth and final episode of The Walking Dead: The Final Season, which comes out for PlayStation 4, Xbox One, PC, and Nintendo Switch on March 26.