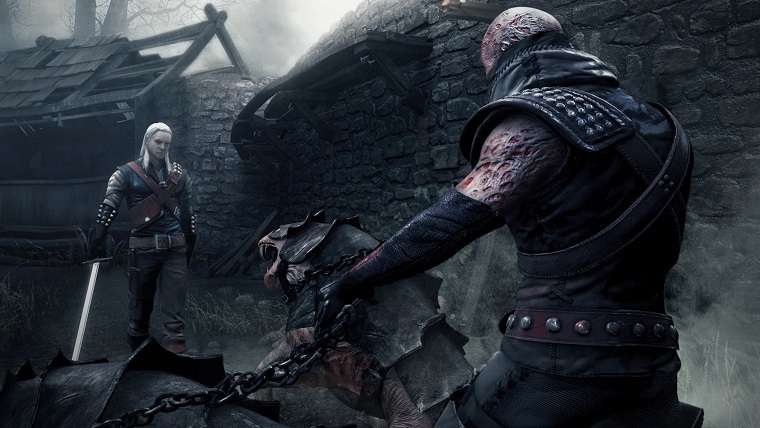 Witcher developer CD Projekt Red is gearing up for the release of Gwent: The Witcher Card Game, which is the popular pastime featured in The Witcher series. While the game still does not have an official release date yet, the game is currently in its beta phase that you can sign up for by clicking right here. While the beta allows you to get a taste of the game early, the developer has just given players an added incentive for checking it out.

CD Projekt Red has announced that anyone who takes part in the Gwent beta will be able to download The Witcher: Enhanced Edition on GOG absolutely free. This version of the first game in the series offers several enhancements over the original version, which includes improved dialogue and cutscenes, a streamlined inventory system, and more. You can check out the game’s page on GOG by clicking right here.

As for Gwent: The Witcher Card Game, it has you “clash with your friends in fast paced duels that combine bluffing, on-the-fly decision making and careful deck construction. Play your cards right and manage a three-row battle formation as you unleash your hand over a best-of-three series of rounds. With heroes, spells and special abilities that dramatically turn the tide of battle, deception and clever tricks will be necessary parts of your arsenal.”

CD Projekt RED has previously said that The Witcher 3: Wild Hunt will serve as the final entry in the series, with the developer moving on to other things following the last game’s release. While they’re hard at work on the side project Gwent, their next big undertaking is set to be the sci-fi epic Cyberpunk 2077. The release of that game is still a ways off, but the developer has said that it will be bigger than anything they have ever done before.

Check a trailer for Gwent: The Witcher Card Game below.