Titanfall beta not “Open”, Respawn hoping to get as many in as possible 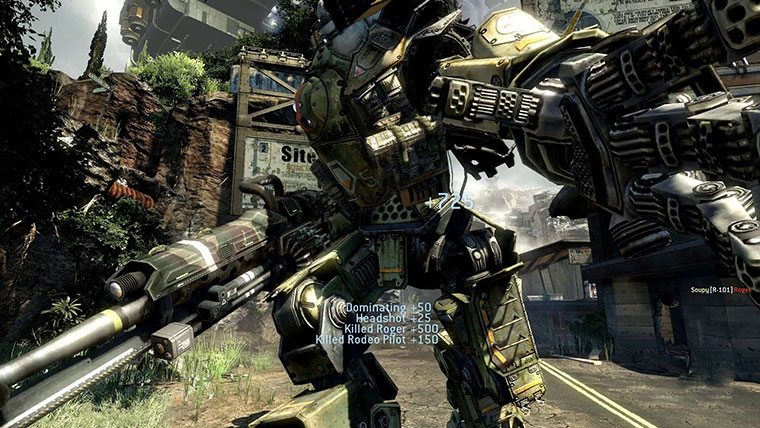 A Titanfall beta is due out later this month, around Valentine’s Day. Vince Zampella recently took to Twitter to explain that this will not be an open beta that is accessible to everyone. It will be a closed beta, and you’ll need a code to participate.

Zampella, the head of Respawn Entertainment, says that they are hoping to get as many people into the beta as possible, though the actual details about getting in and what that entails are forthcoming.

So how do you get into the Titanfall beta? Less than 10 days away, we’ll likely be hearing more about this process and how Respawn will handle doling out keys for the test. For now, you’ll need to hold tight and wait for official word from the developers.

Titanfall launches in March for the Xbox One, Xbox 360, and PC.

Home / Game News / Titanfall beta not “Open”, Respawn hoping to get as many in as possible