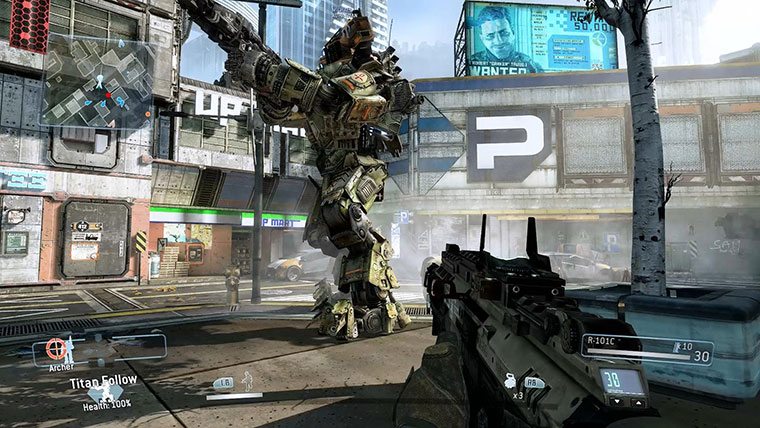 Titanfall will only support 6v6 in multiplayer, confirmed today by Vince Zampella of Respawn Entertainment.  In response to fan questions via Twitter, Zampella claims that the 6 v 6 player count “Turned out to be the best balance for us”.

Those anticipating Titanfall seem to be somewhat disappointed with the news, being a little underwhelmed by a next-gen game having such a low player count.  Then again, 12 massive robots running around on the screen at one time could probably get a little hectic.  It’s probably too early to pass judgement on Titanfall due to low player counts only, AI will play a factor in the online experience, likely powered by the cloud.

Titanfall is due out on the Xbox One, Xbox 360, and PC later this year.