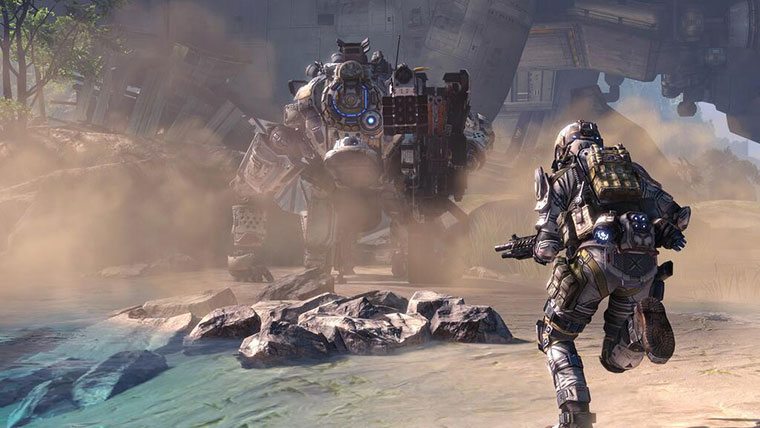 Titanfall developers say that there will not be micro-transactions in their upcoming game.  Confirmed via Twitter after fans began asking about the possibilities, the official Respawn Entertainment feed replied with “No Microtransactions”.

Many assumed that Titanfall would continue down the path that other games on the Xbox One started last year.  A number of recent games have introduced these micro-transactions as major parts of the gameplay experience.  Games like Forza Motorsport 5 and Ryse: Son of Rome both launched with micro-transactions being a major focal point of the game.  It hasn’t been limited to just Xbox games, either.  Titles like Gran Turismo 6, Call of Duty, and other games have been looking for new ways to monetize their players with in-game transactions.

Titanfall releases on March 11th for the Xbox One, Xbox 360, and PC.  It’s unclear if there will be a multiplayer beta ahead of release.