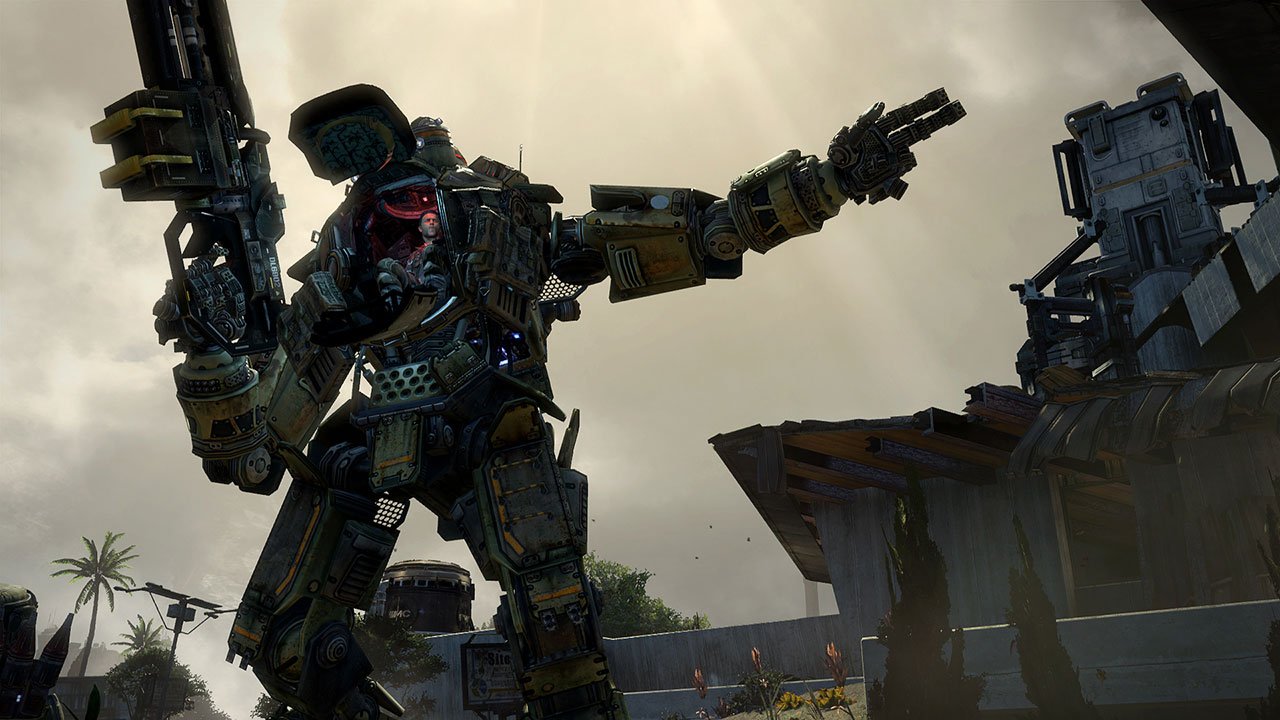 Titanfall, the much hyped FPS by the newly formed Respawn Entertainment, has been relatively under the radar considering the hype around it. However, through a string of investor calls and tweets, much more information has emerged surrounding the futuristic fast paced FPS set to release for the Xbox One, Xbox 360 and PC on March 11, 2014.

As of late, more and more high-profile games are being released with an open beta of sorts, the most prominent being Halo: Reach and Battlefield 3 and 4. Some have wondered whether Titanfall would follow the same trend. According to a recent tweet by Respawn co-founder Vince Zampella, Titanfall will have a beta, but it will be for the Xbox One and PC only.

Other news that emerged was that, according to EA CEO Andrew Wilson, Titanfall will receive “extra content” that will “evolve” with the player base. EA COO Peter Moore also discussed DLC for Titanfall, saying, “We haven’t talked at detail about our Titanfall digital strategy but you’re (as in, the investors) familiar already with Battlefield 4 Premium. Once we announce Titanfall [DLC plans], you’ll have a better understanding of what our digital strategy is, but I think [Titanfall and Battlefield 4] can both coexist very easily and we think they both will be incremental and accretive [sic] to our fiscal year 2015.” 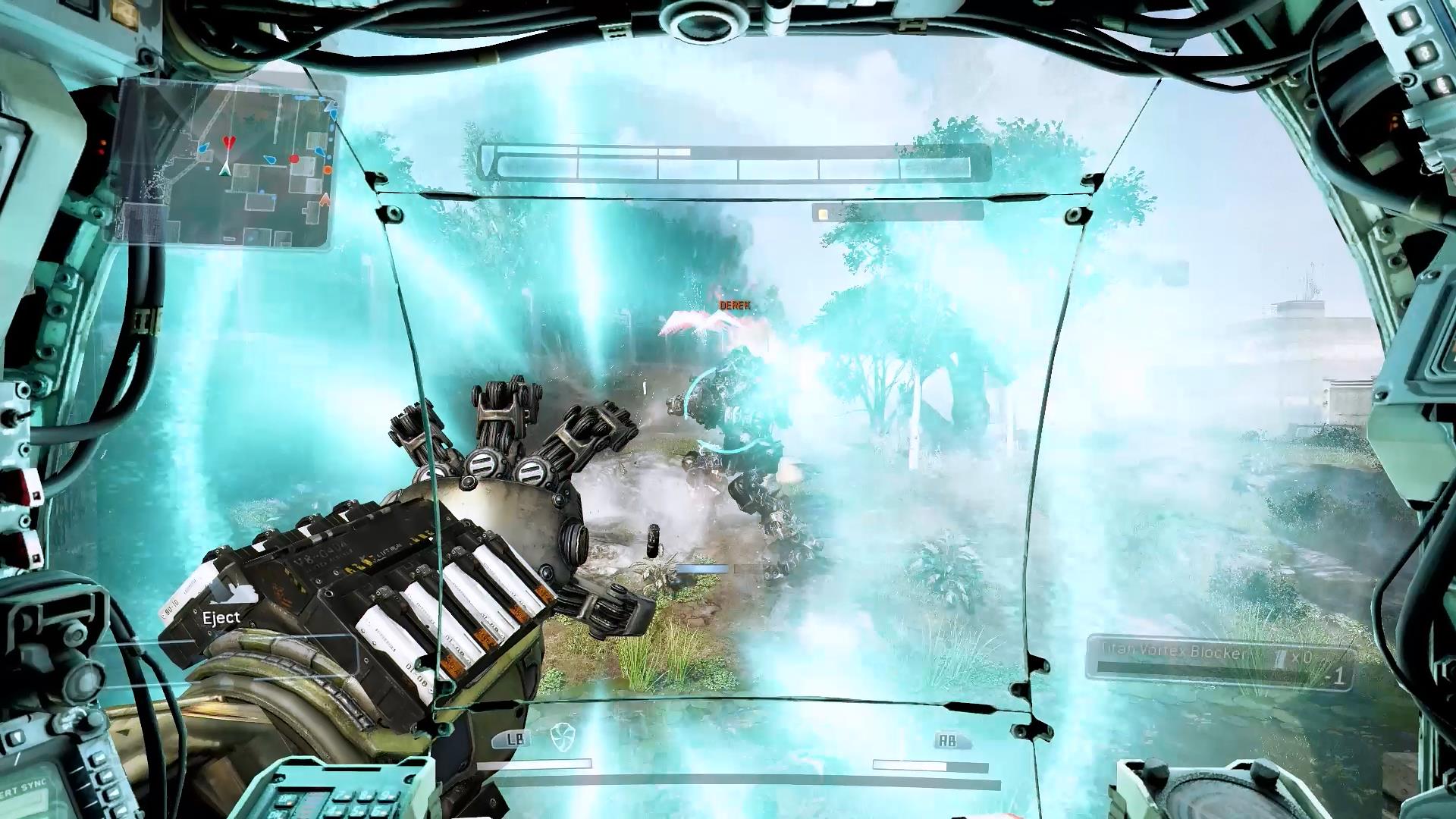 A final question that some have is what company would be responsible for the Xbox 360 port of Titanfall? According to Vince Zampella, that company is Bluepoint Games. Founded in 2006 by “key members of the Metroid Prime development team” of Retro Studios, Bluepoint has been busy with many PlayStation platform ports, including the Metal Gear Solid HD Collection, The Ico and Shadow of the Colossus Collection and PlayStation All-Stars Battle Royale for PlayStation Vita.