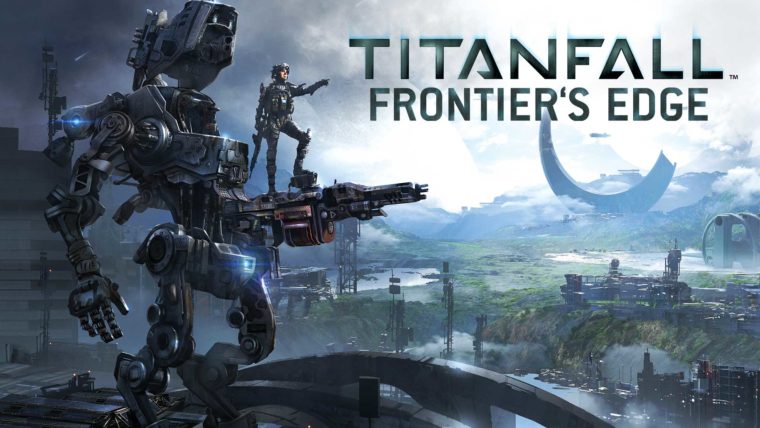 The announcement was made during a livestream from San Diego Comic-Con, which can be viewed in its entirety below. During the hour long stream you’ll get a look at the three new maps, as well as the changes coming from Titanfall Update 5.

The three maps are called Dig Site, Haven, and Export. They each feature new and unique elements to the Titanfall experience. For example, Haven has large mountains that can be traversed, and used as high ground against enemies. It also contains traps that can be triggered to clear out small sections of the map.

Many have complained that the expansion packs only contain maps, and not weapons or additional gamemodes. Respawn Entertainment has made it clear that all enhancements to the game will be given out for free, aside from the maps. This seems like a better situation for gamers, since you only have to pay for the expansion if you want maps, and other items are not locked away behind a pay-wall.

New gamemodes are currently making their way through the rotation, with Marked for Death currently available for play. A 2v2 Titan match is coming soon called Wingman. More modes will come later, but have not been announced at this time. Daily Challenges will also be released with Update 5, which will likely tie into the rotating gamemodes.